All Collections
FleetMon Maritime Knowledgebase
What is a Lock?

What is a Lock? 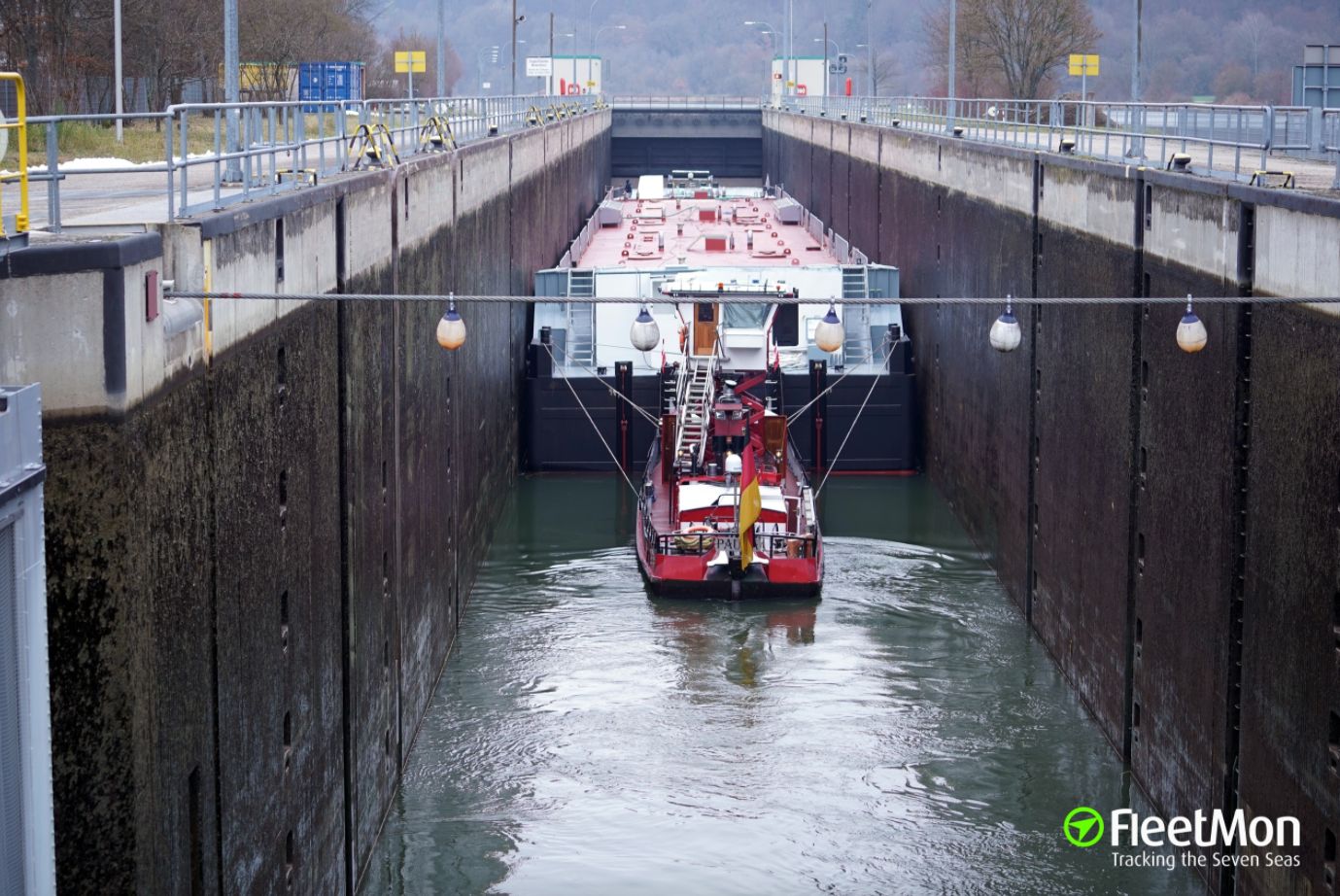 Locks are structures used to allow watercraft to overcome different water levels between two parts of a waterway. They raise the water of a waterway or vice versa. This also raises or lowers the ship that is in the lock. 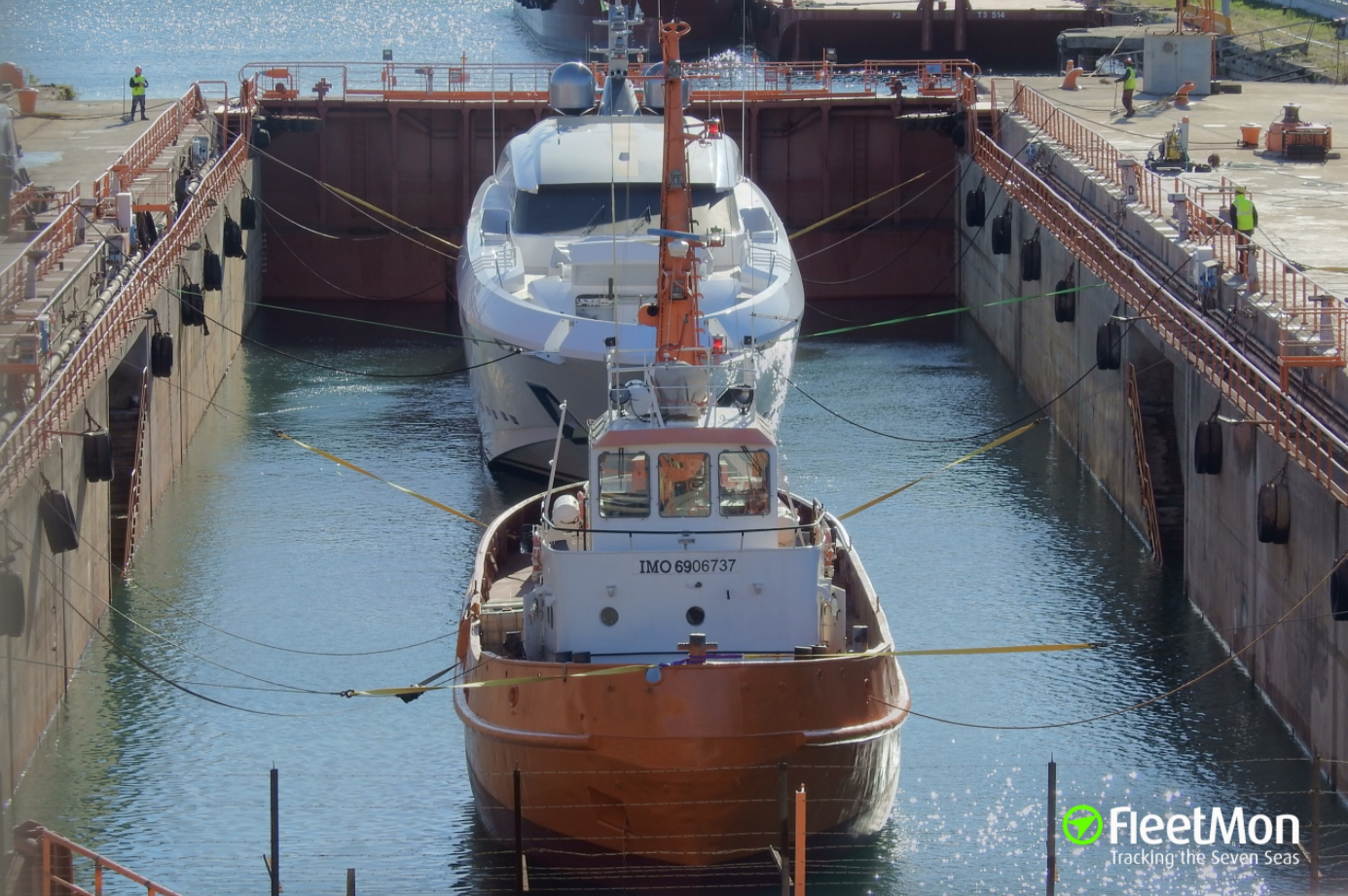 The lock has two gates, one on each side. One of the two gates is always closed. When the vessel is to be lowered, the ship enters the lock chamber and the water flows from there into the tailwater - as the lower part of the river is called. As soon as the ship is lowered to the water level of the tailwater, the lock gate is opened and the ship can continue its journey. In the opposite case, i.e. when the vessel is to be raised, water is allowed to flow into the lock chamber from the higher part of the river until the vessel has reached its level. 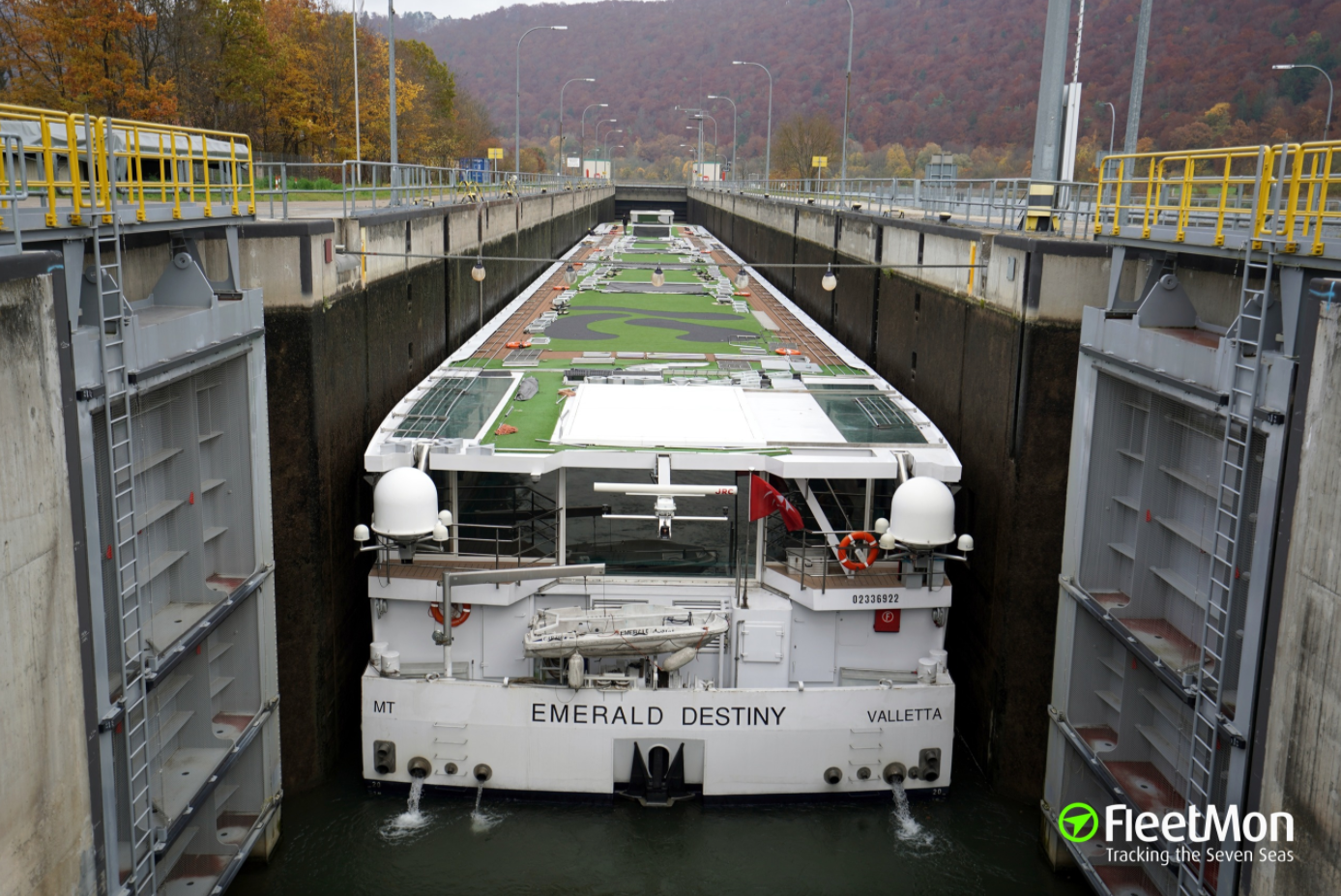 One lock can lift a vessel up to 25 meters. If this is not enough, several locks are built one after the other. If the differences are still too large, a ship lift can be built. However, some ships are too heavy for a ship lift. 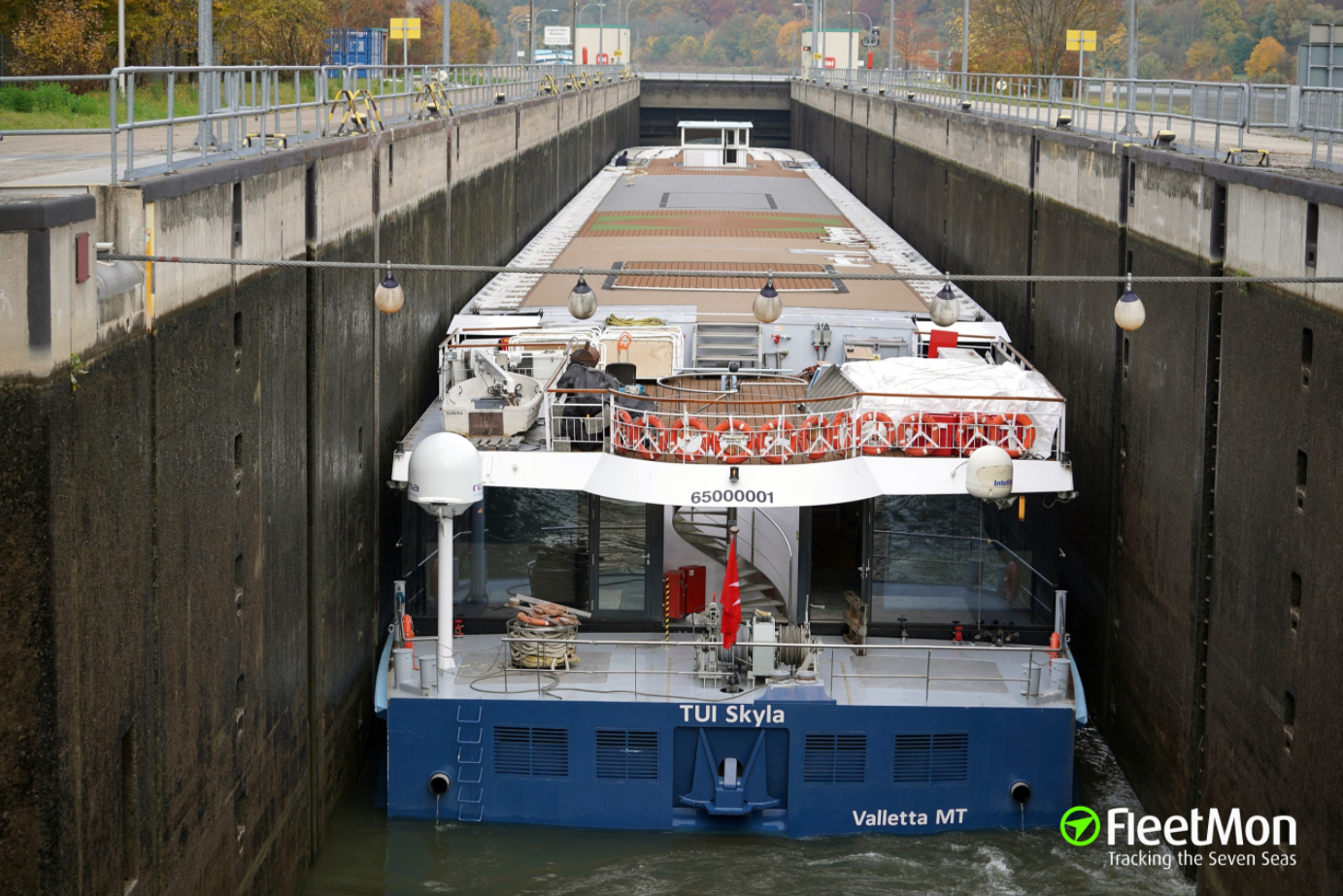 The WSV (Federal Waterways and Shipping Administration) maintains and operates 315 lock facilities, 9 of which have three chambers and 95 of which have two chambers.

Six locks were built in the Kiel Canal (Holtenau, Knoop, Rathmannsdorf, Königsförde, Kluvensiek, and Rendsburg) because this was the only way to compensate for a difference in altitude of seven meters over the 43-kilometer length.

With seven locks, the Elbe-Lübeck Canal overcomes the heights between the Baltic Sea and the Elbe. From the Trave to Mölln, five locks have to be passed in the northern ascent, and two locks in the southern descent to the Elbe.