Shipwrecks are contemporary witnesses of the different eras in which they were built and sailed the seas. With modern technology, the wood of a wreck can be used to determine the period in which the ship was built. 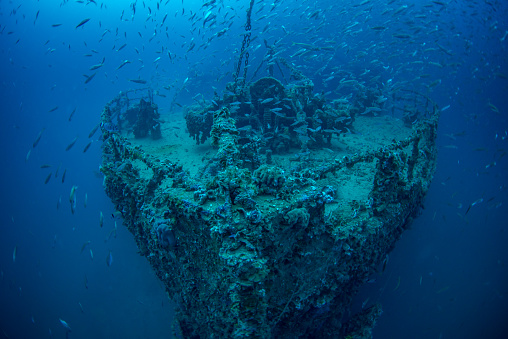 The "Gelidonya ship", which was built around 1200 BC, is the oldest Phoenician ship found to date. Nine meters long and two meters wide, it sailed back and forth between Cyprus and the Turkish coast. In 1959, the wreck was found near Bodrum, Turkey. Thirteen years later, an even older shipwreck was discovered near Uluburun, also near Bodrum. Divers found a hinged wooden panel on board the ship, which was built in 1400 BC. This may be the oldest logbook in the world.

There are particularly notorious waters that have been the undoing of many ships. Among them are the rugged cliffs of the Isles of Scilly, which lie just 50 kilometers off the southern tip of England at the entrance to the English Channel. Due to the Gulf Stream, the climate is subtropical on more than one hundred islands, only five of which are inhabited. Captains and crews often recognized the reefs and rocks too late, especially in dense fog and storms. The passenger steamer "Schiller", which sank in 1875, and the "T.W. Lawson", which sank in 1907, are among the most famous wrecks around the islands. 2000 other ships can be found in the area. 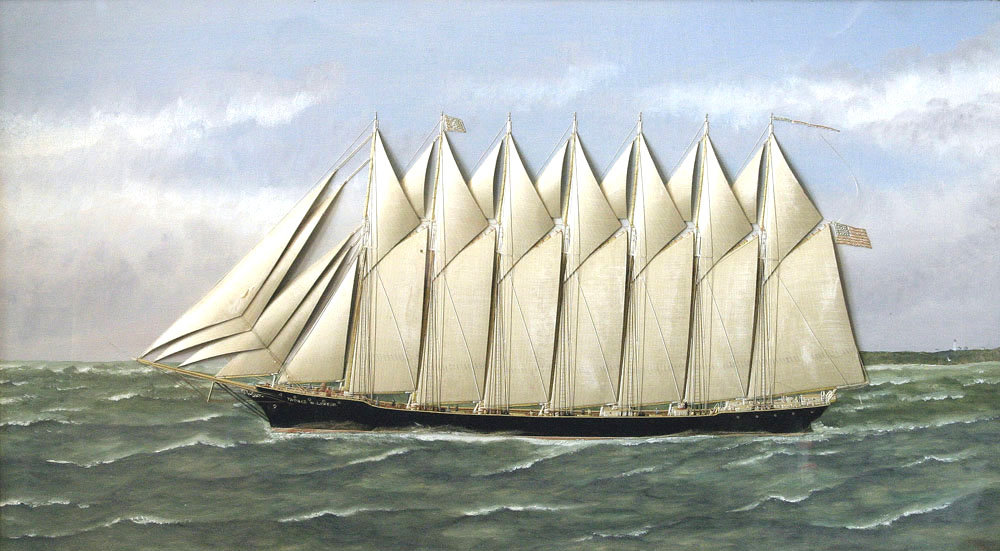 The Caribbean Sea is also one of the most notorious waters of the world's oceans. Treacherous reefs still pose a danger to shipping in these waters today. Over the centuries, the Caribbean Sea has repeatedly seen fierce naval battles in which many ships have fallen victim. Especially in the 16th century, pirates were lying in wait for the merchant fleets in the Caribbean.

Experts assume that around ten percent of the three million wrecks had valuable cargo on board. Gold bars, silver coins, jewels, money, porcelain, and other riches worth an estimated 30 billion euros lure many treasure hunters worldwide into the depths.

The Portuguese "Flor de la Mar" sank in 1512 in the Strait of Malacca between Indonesia and Malaysia. The value of the diamonds, rubies, solid gold, and small statues set with precious stones that the ship was carrying is estimated at one to seven billion euros. The supposedly largest treasure underwater has not yet been found.

In 1553, 16 Spanish galleons sank at Padre Island off the Texas coast. The ships were loaded with gold and silver bars, precious stones, and jewels. Experts speculate that their value amounts to 1.5 billion euros. 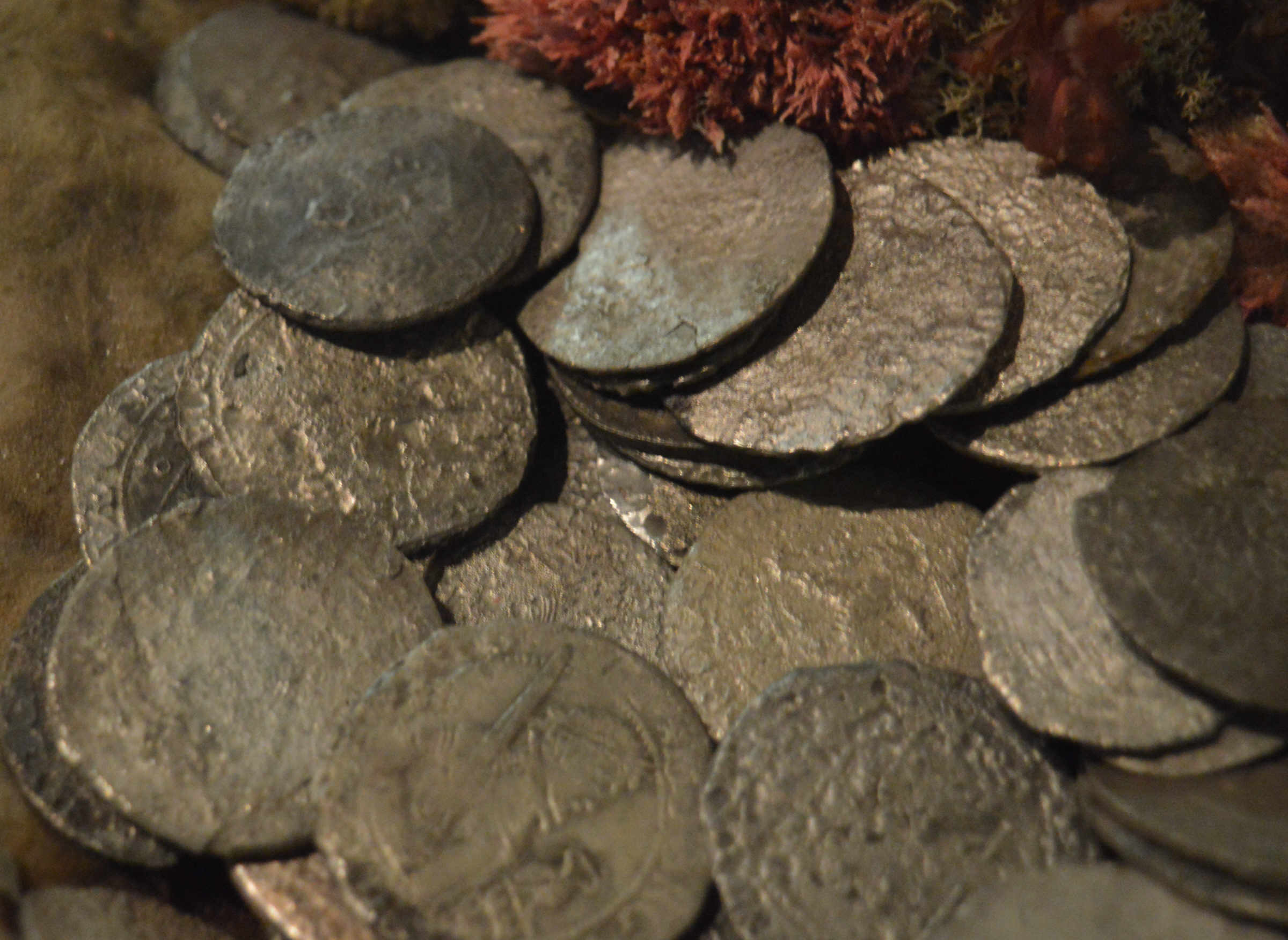 The value of the Portuguese "La Cinque Chagas" which sank near the Azores in 1594, is still estimated at 37 million euros. The precious cargo: pearls, ivory, 1,000 tons of gold bars, porcelain, and diamonds. No wonder that treasure hunters worldwide want to profit from the riches at the bottom of the sea. 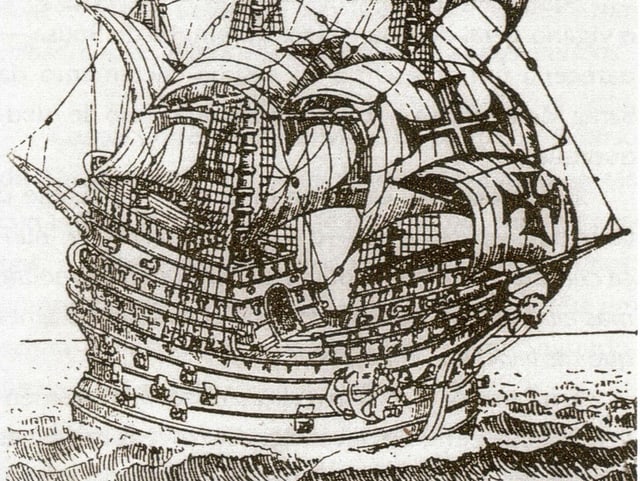