All Collections
FleetMon Maritime Knowledgebase
What is a Lighthouse?

What is a Lighthouse?

They can be found on rocky cliffs or sandy shoals on land, on wave-swept reefs in the sea, and at entrances to harbours and bays. Lighthouses serve to warn mariners of dangerous shallows and perilous rocky coasts, and they help guide vessels safely into and out of harbours. 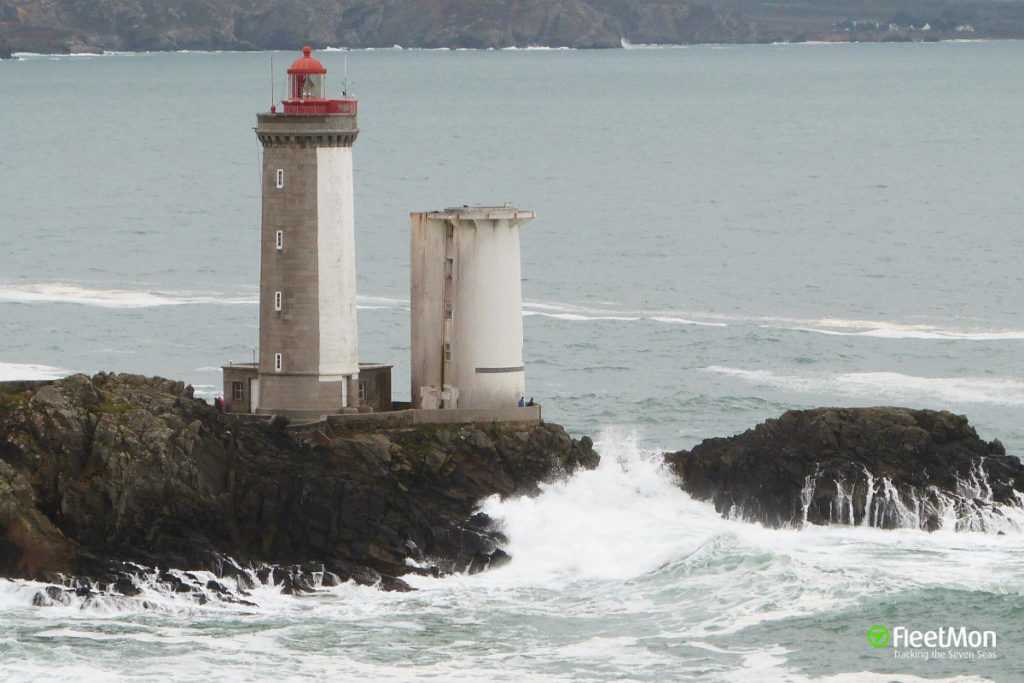 Phare du Petit Minou is the name of a lighthouse built in 1848 west of the city of Brest in the Finistère department in Brittany. It has a range of 19 nautical miles and marks the passage of the Strait of Brest. It belongs to the municipality of Plouzané. 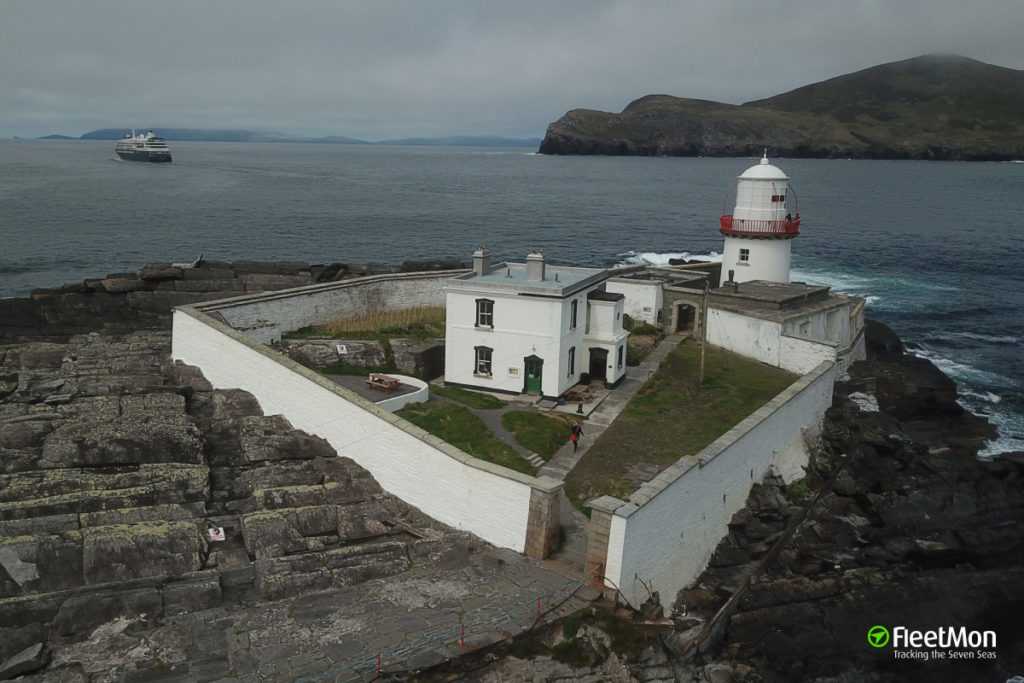 The Cromwell Point Lighthouse became operative in 1841 and ceased to be manned in 1941. The Ireland-flagged lighthouse is 16m high and is located in Tralee/Ireland. Another name for the beacon is “Valentia Island Lighthouse”. 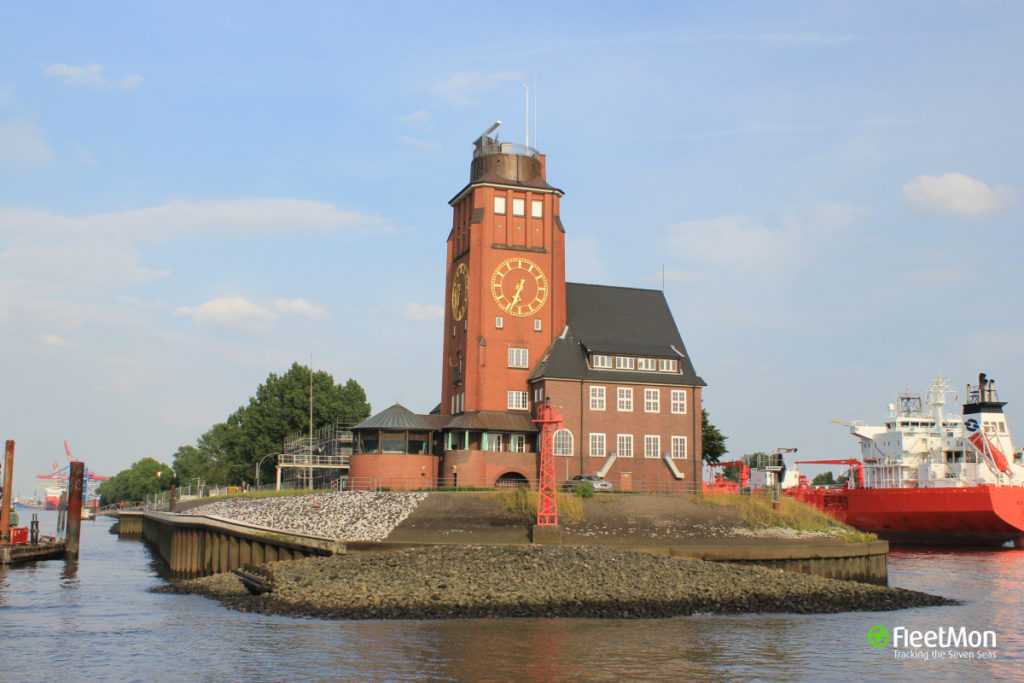 The Lotsenhaus Seemannshöft is a brick building built in 1914 with a dominant signal and observation tower on the Seemannshöft at the entrance to the Port of Hamburg. This is where the Hamburg harbor pilots, the Hamburg Ship Fasteners Working Group, and the port’s nautical headquarters are housed. 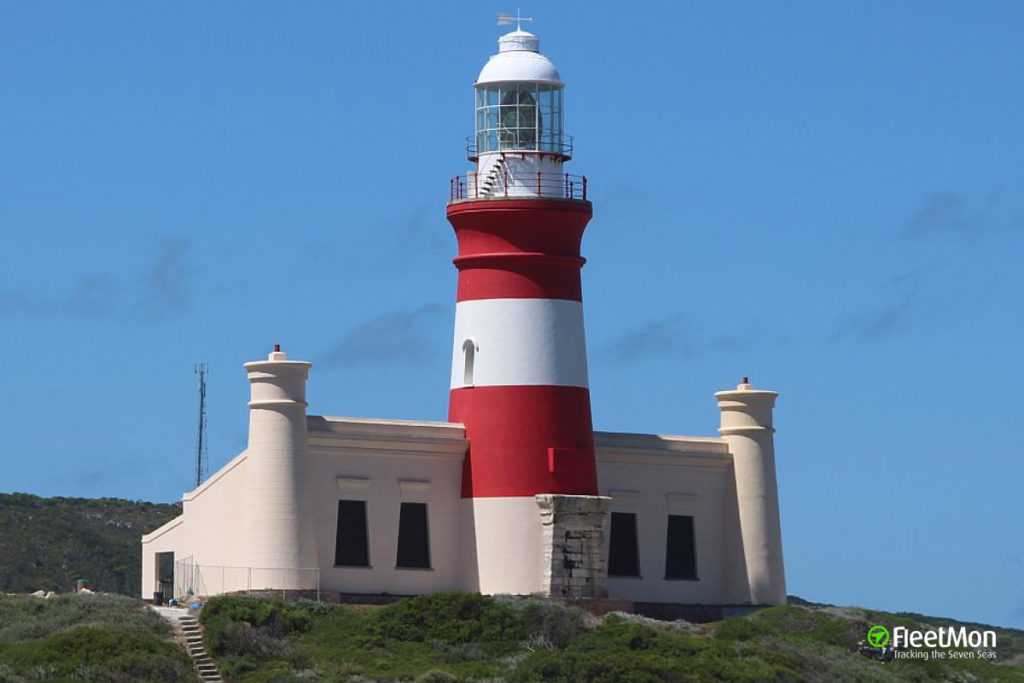 The Cape Agulhas Lighthouse is situated at Cape Agulhas, the southernmost tip of Africa. It was the third lighthouse to be built in South Africa, and the second-oldest still operating, after Green Point. The South-Africa-flagged lighthouse is located on the southern edge of the village of L’Agulhas, in the Agulhas National Park. It is 27m high and has been built in 1849. In 1968, the lighthouse was taken out of service, and the light moved to an aluminum tower, as it was discovered that the sandstone walls were crumbling due to excessive weathering. 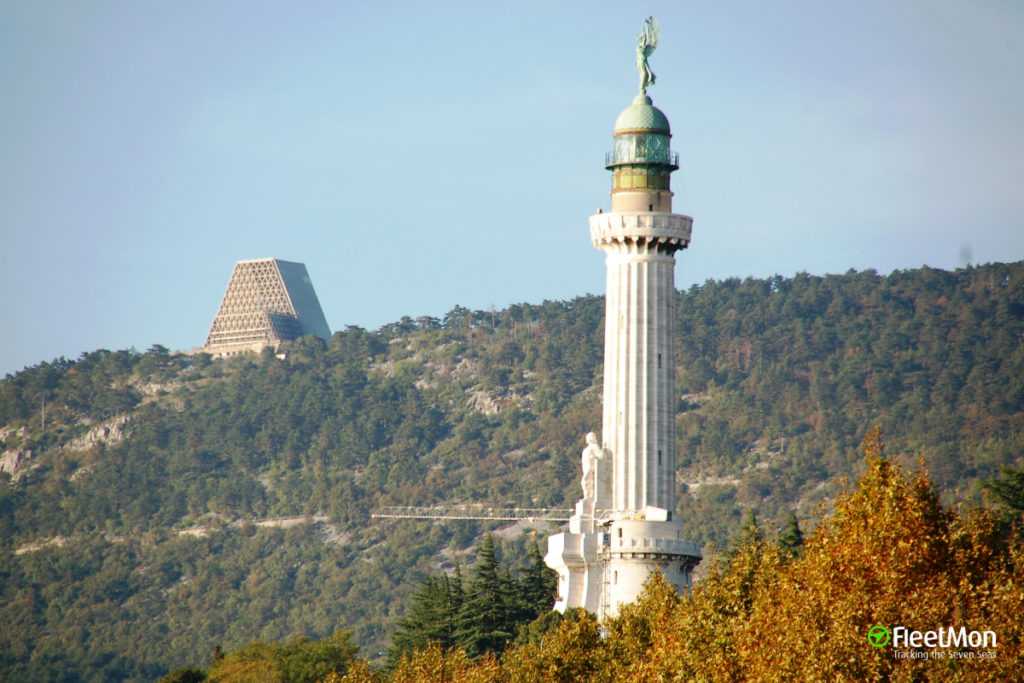 The Faro della Vittoria (“Victory lighthouse”) is located at the northern Italian port city Trieste. Being 68m high, the lighthouse is ranked 10 among the highest lighthouses in the world. The lighthouse serves as a navigation aid in shipping and is at the same time a memorial for the marines who died in the First World War. 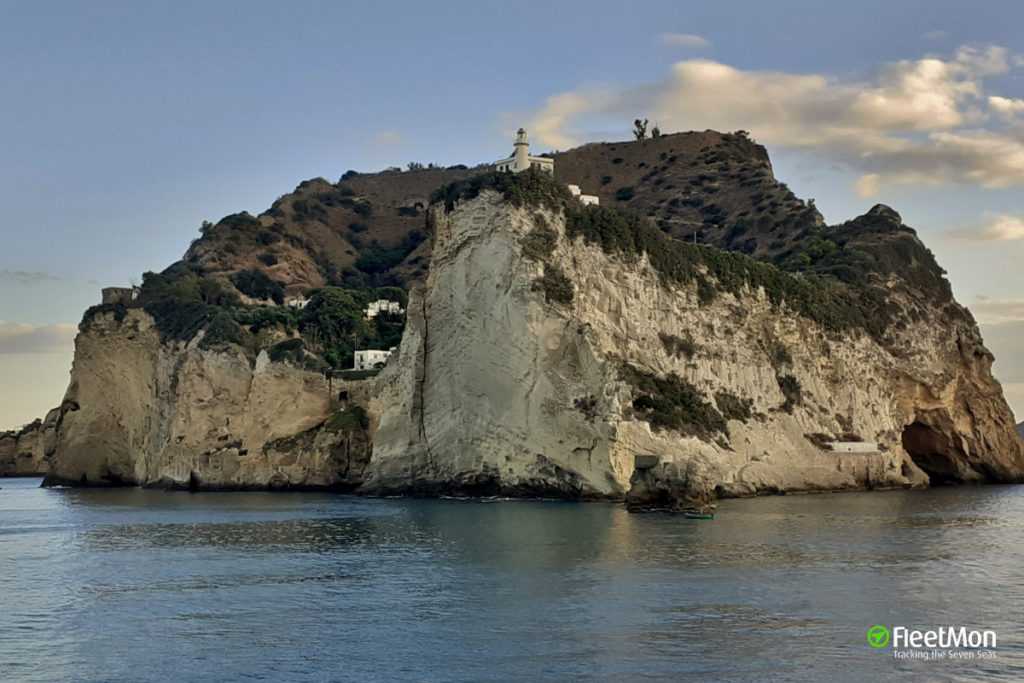 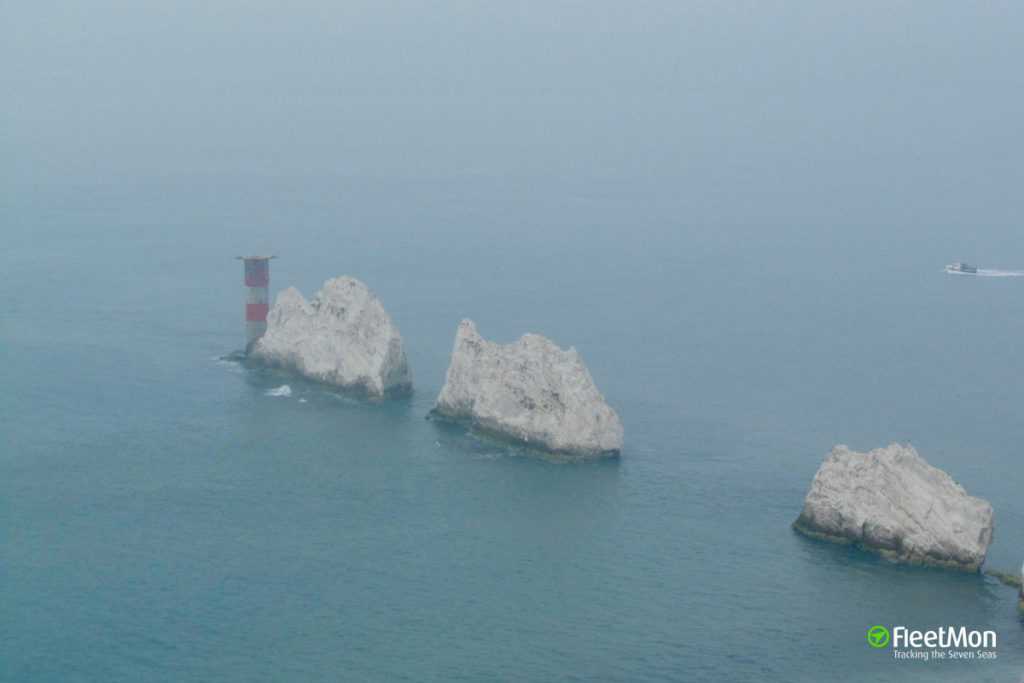