Cape Horn - The Most Dangerous Passage in The World 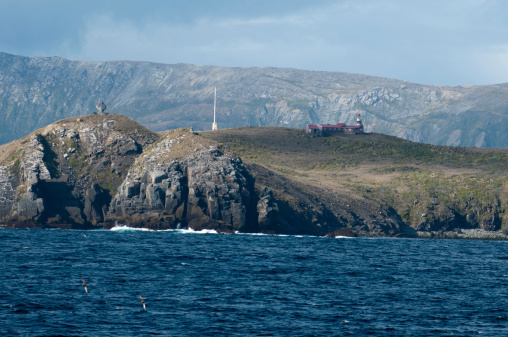 Cape Horn, the southernmost headland of the Tierra del Fuego archipelago is located at 56 degrees south latitude, making a circumnavigation of Cape Horn particularly difficult. At Cape Horn, the Atlantic and Pacific oceans meet - and that's what made the circumnavigation such a challenge. Extreme low-pressure systems swirl across the sea, creating the dreaded williwaw winds. These gusts come suddenly, frequently, and are unpredictable - and with bigger winds come bigger waves. To sail from the Atlantic to the Pacific, the only sea route was around Cape Horn. The Strait of Magellan was difficult to pass because of the wind and current conditions. 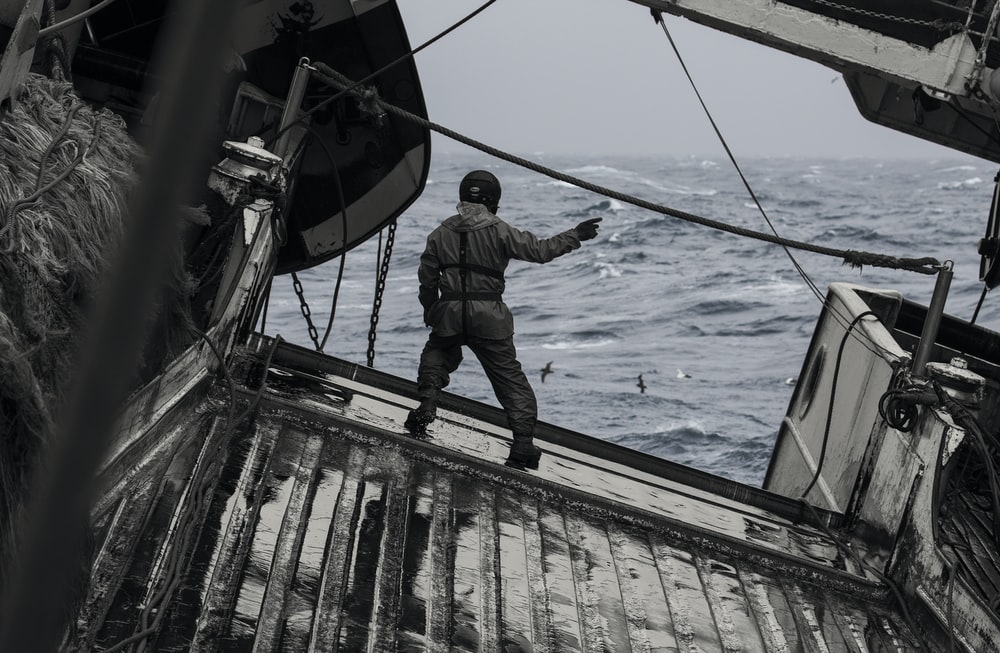 For the first time, the Dutch navigator Jakob Le Maire succeeded in circumnavigating the southern tip of South America at the beginning of the 17th century. In memory of his Dutch hometown of Hoorn, he named the rock Cape Horn.

Heading for the Pacific, rounding Cape Horn meant constant cruising against raging westerly winds in cold and extreme seas. Along with the risk of ramming icebergs or running aground on rocky reefs. Frozen ropes, flooded decks, or bursting masts were part of the sailors' daily routine.

Especially in the 19th century, the passage was a profitable trade route for American and European merchants. They brought coal, gold miners, and emigrants to Chile, Peru, and the west coast of North America. From there, they returned to Europe and the east coast of the United States with saltpeter, grain, ore, and guano.