Passenger steamship travel across the Atlantic was the forerunner of cruising. As early as 1840, the first ocean liner set out on a voyage from Europe to North America. Emigrants in particular used the ship as a means of transport to leave their old homeland and seek their fortune in America. In the beginning, a crossing took 110 days. This was often no pleasure, as the fifth-class passengers rarely left their cabins and up to 15 people lived in separate men's and women's cabins.

The most important cost factor for the shipping companies was the time it took for the steamships to cross the Atlantic. Therefore, ships competed for the fastest crossing, which was awarded the Blue Ribbon.

The era of ship passages ended with the transport by passenger airplanes in the middle of the 20th century. More and more ship cabins remained empty on the voyages across the Atlantic.

At the end of the 19th century, the capable businessman Albert Ballin was director of the "Hamburg-Amerikanische Packetfahrt-Actien-Gesellschaft," or Hapag for short. 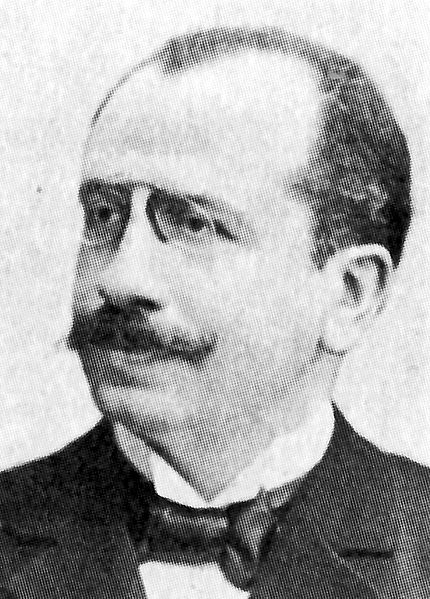 Instead of letting the ships lay unused in port during the cold season, Ballin came up with the idea of offering pleasure cruises on a grand scale in 1891. The first ship Albert Ballin chartered for a cruise was the "Auguste Victoria," which left Hamburg for the East. Onboard were 241 passengers who went on a luxurious sea voyage for two months purely for pleasure. The voyage was a complete success. Even larger and faster ships were built, such as the first official cruise ship "Princess Victoria Luise", which set sail for the Caribbean in 1901. 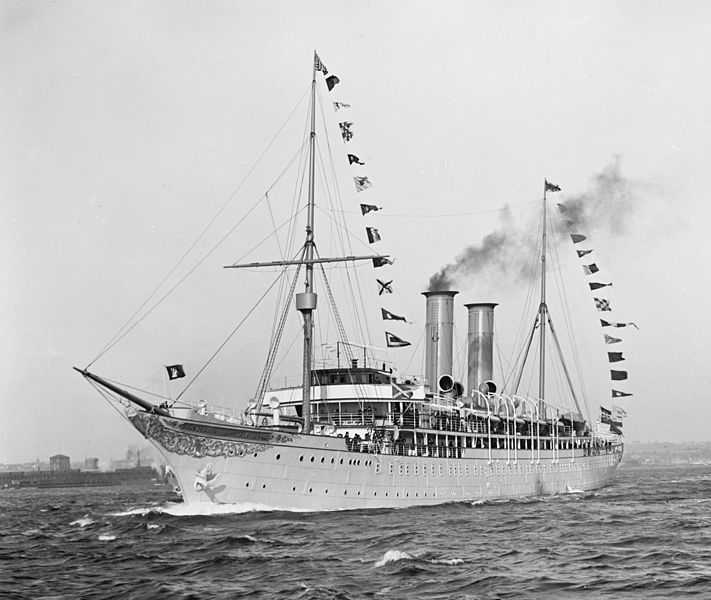 The first cruises were reserved for elite and wealthy circles. They indulged in luxury, sipped oysters and champagne, devoured large quantities of caviar, and strolled on deck and in the nobly furnished salons. There was the obligatory five o'clock tea and solemnly celebrated gala evenings. A fixed dress code and changing several times a day were programs and rituals. 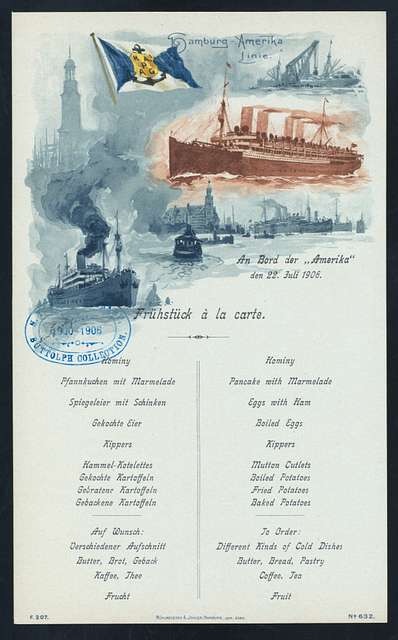 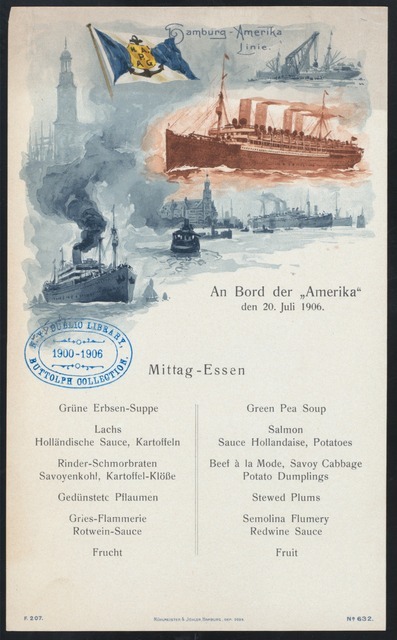 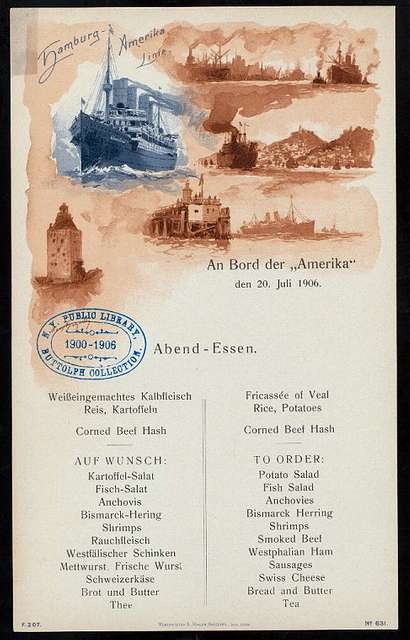 In the 1960s and 1970s, the attitude of the shipping companies toward their audience changed fundamentally. More and more cruise ships needed clientele. As a result, cruises became affordable even for the middle class, and ships grew larger. Themed and event cruises were added. 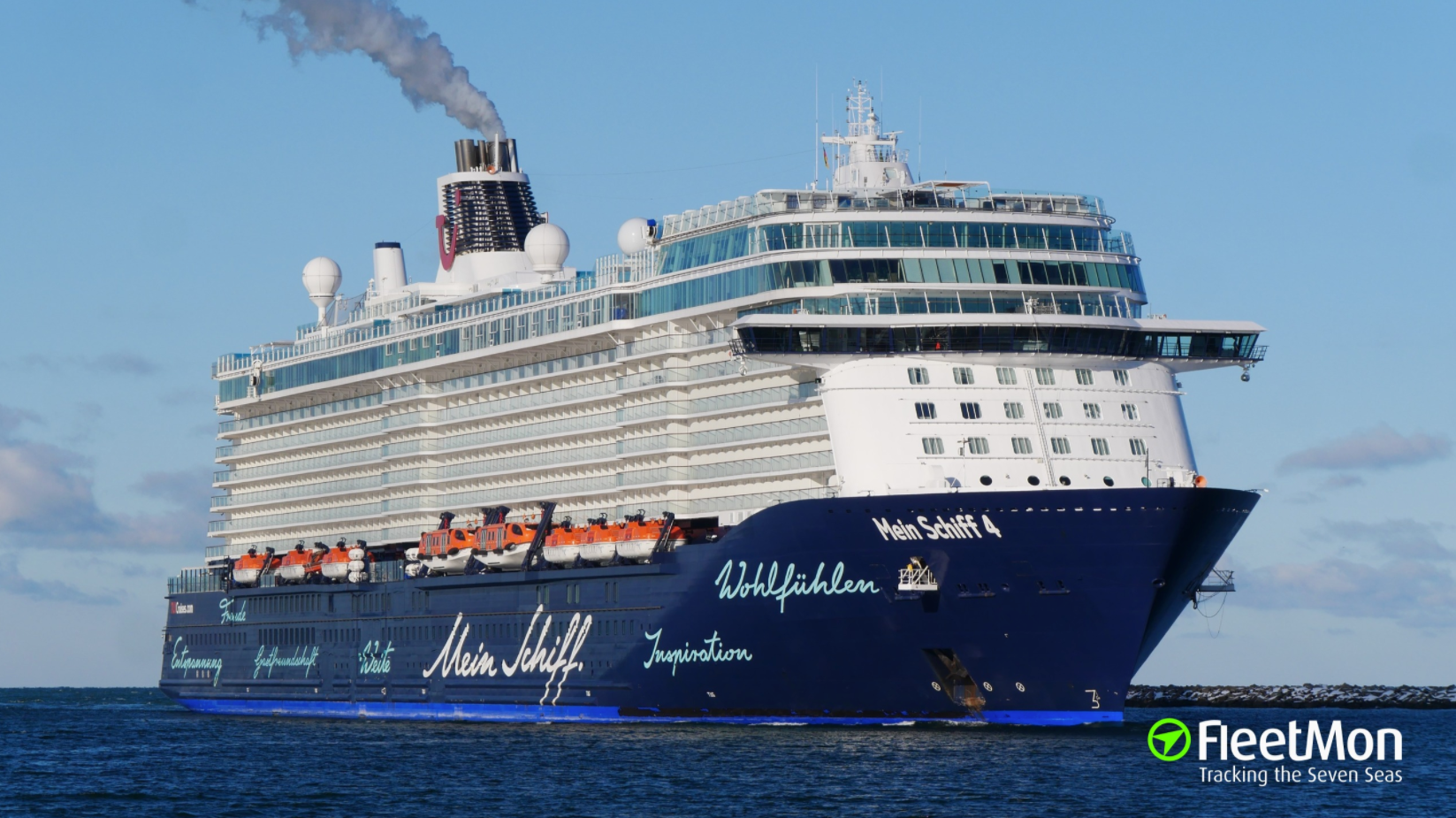