All Collections
FleetMon Maritime Knowledgebase
What is an Aid to Navigation (AtoN)?

What is an Aid to Navigation (AtoN)?

A navigational aid (NAVAID), also known as an aid to navigation (ATON), is any type of signal, marker, or guidance device that aids the traveler in navigation, usually in maritime or aviation. Common types of such aids include lighthouses, buoys, fog signals, and day signals. 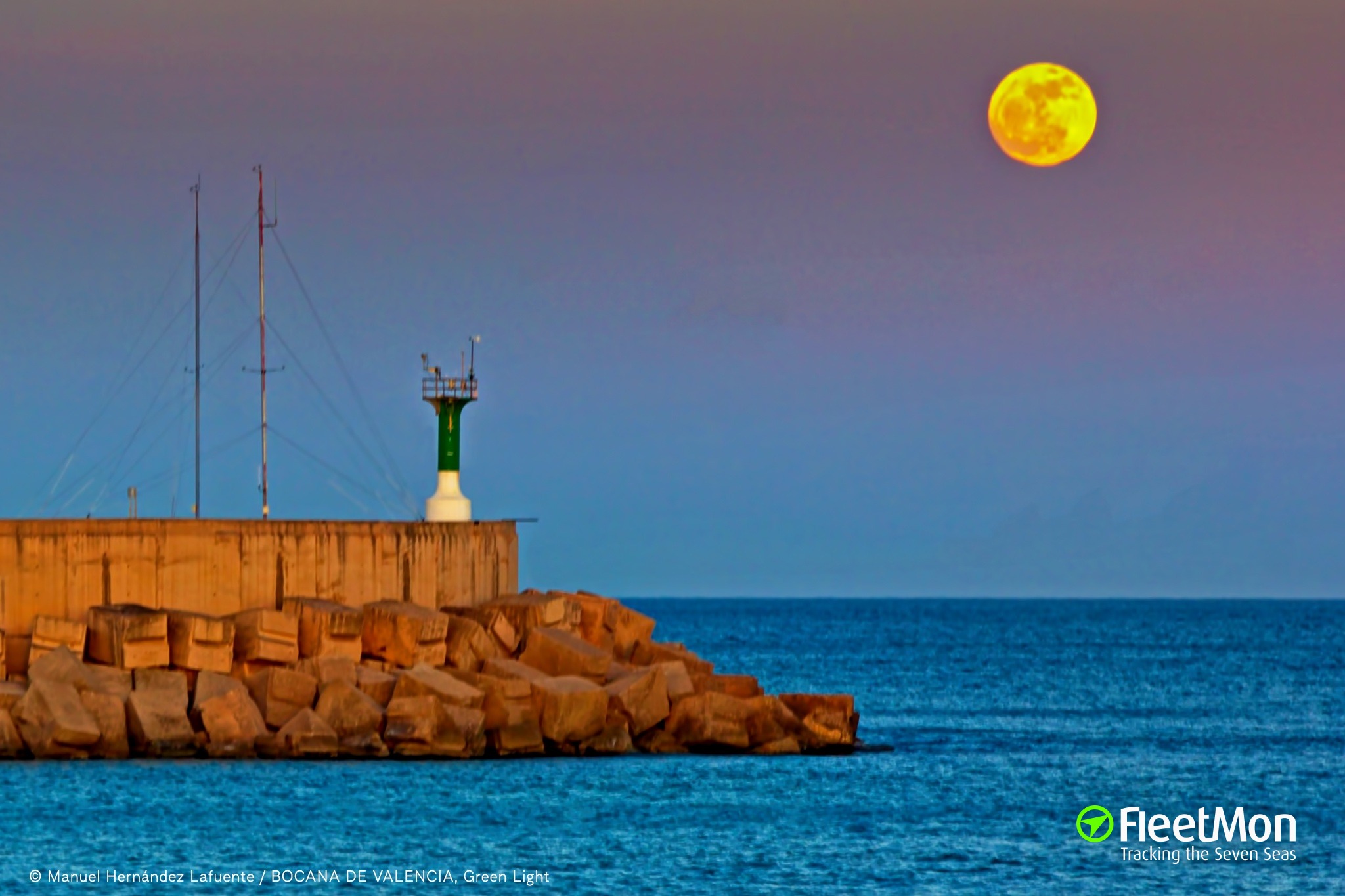 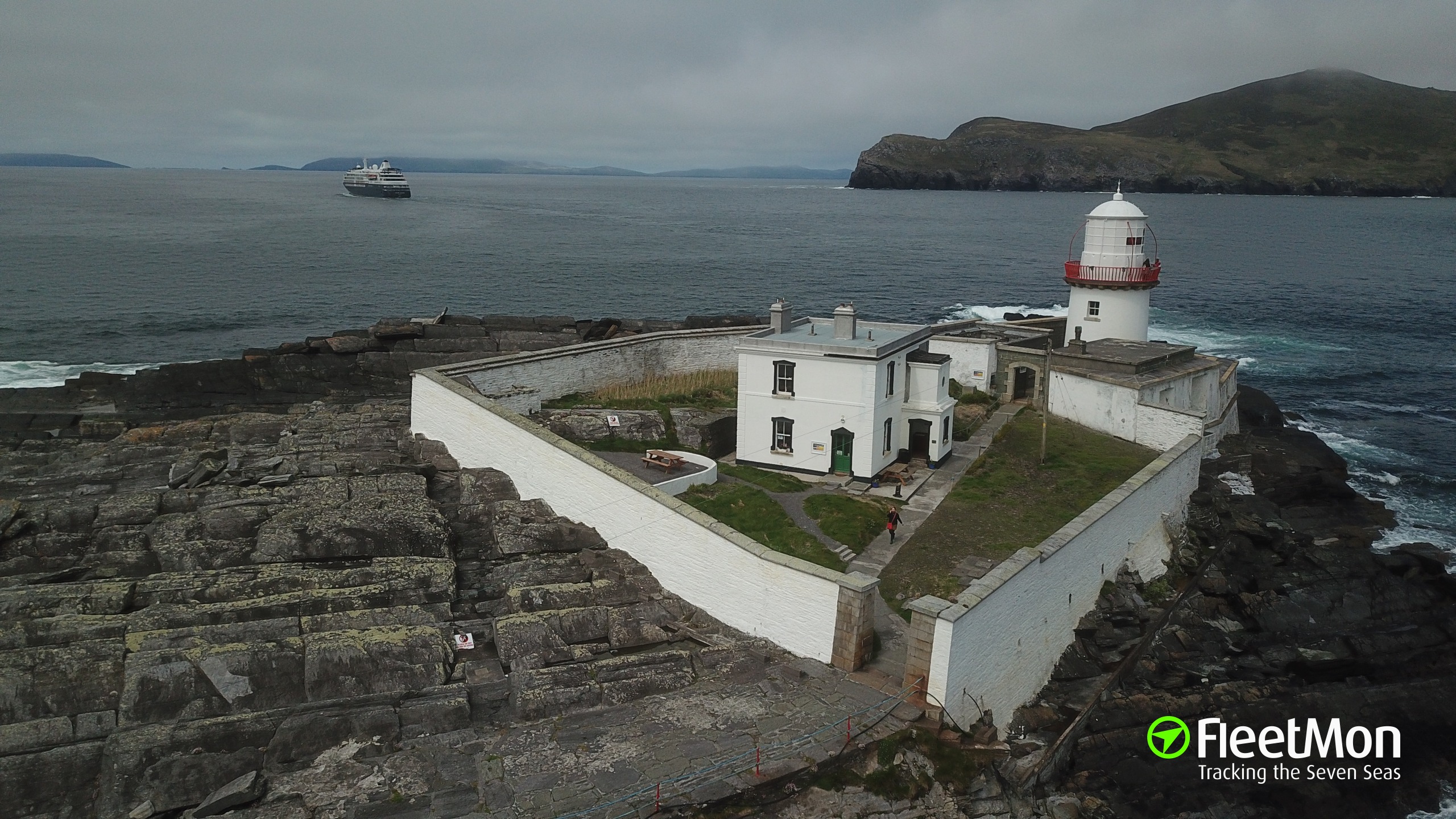 On waterways, there are no road signs to tell us our location or distance to a destination or the hazards along the way. Therefore, safe waters have been marked with buoys and beacons by navigation authorities for hundreds of years. 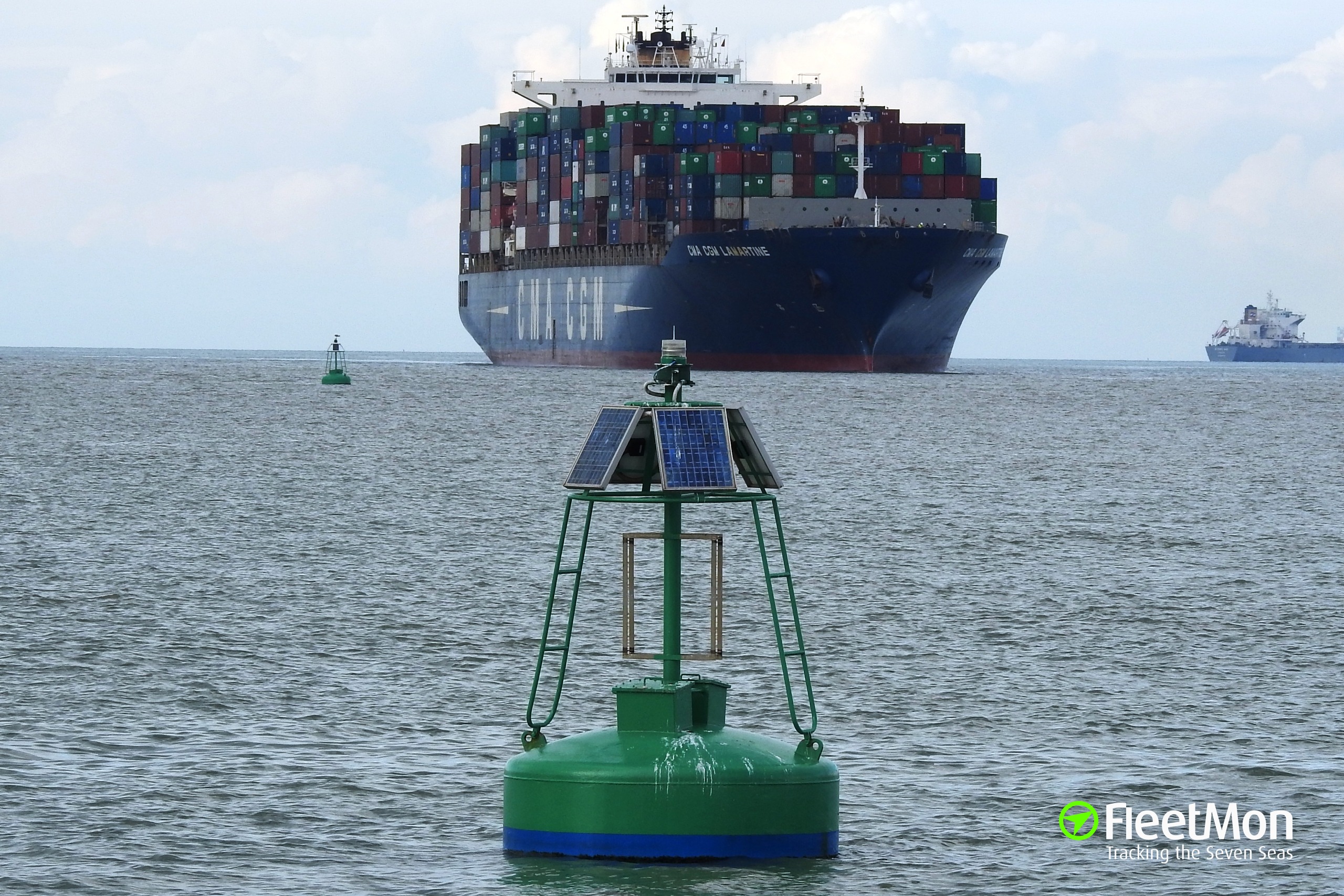 Lateral markers indicate the edge of the fairway. Standards are set by the International Association of Marine Aids to Navigation and Lighthouse Authorities (IALA). The IALA divides the world into two regions:

A: The rest of the world

B: American continent (excluding Greenland) plus Japan, Korea, and the Philippines

- indicate safe water behind the danger

- yellow and black with two cones at the upper marks

- no difference between IALA region A and B

- indicates hazard (shoal, rock, wreck, etc.) that is isolated and has safe water all around it

- red and white vertical stripes with a single red ball as a top sign.

indicates safe water all around

- Common at the beginning of a navigation channel or harbor entrance

- newly discovered or created hazard not yet shown on nautical charts

- different colors depending on the angle of approach

- red or green for outside the safe fairway

FleetMon Maritime Gallery June 2021
Did this answer your question?