All Collections
FleetMon Maritime Knowledgebase
Why is a Ship Referred to as “She”?

Why is a Ship Referred to as “She”?

Why is a ship referred to as “she”? There is no clear explanation for this, but there are some logical theories.

1. English grammar states that we use “it” when referring to things, while “he” and “she” are personal pronouns and should only be used for persons. However, when the relationship to the subject is personal, it is extremely common to use “he” or “she” for animals, depending on their gender, or even for inanimate objects. Ship as a feminine noun first appeared when shipping came along, that is, in the early 18th century, when it was more than normal for only men to be aboard ships. Ancient sailors were known as “married to the sea” and often named their ships after the women they loved to compliment them.

2. Another explanation may lie in religion and the idea of goddesses and mother figures playing a protective role in taking care of the ship and crew. In this regard, ships are often given female names. For this reason, it was also common for many ships to have female figureheads that resembled these women. Christopher Columbus’ ship, one of the most famous ships in history to cross the Atlantic, was named “La Santa Maria”, named after the Virgin Mary. 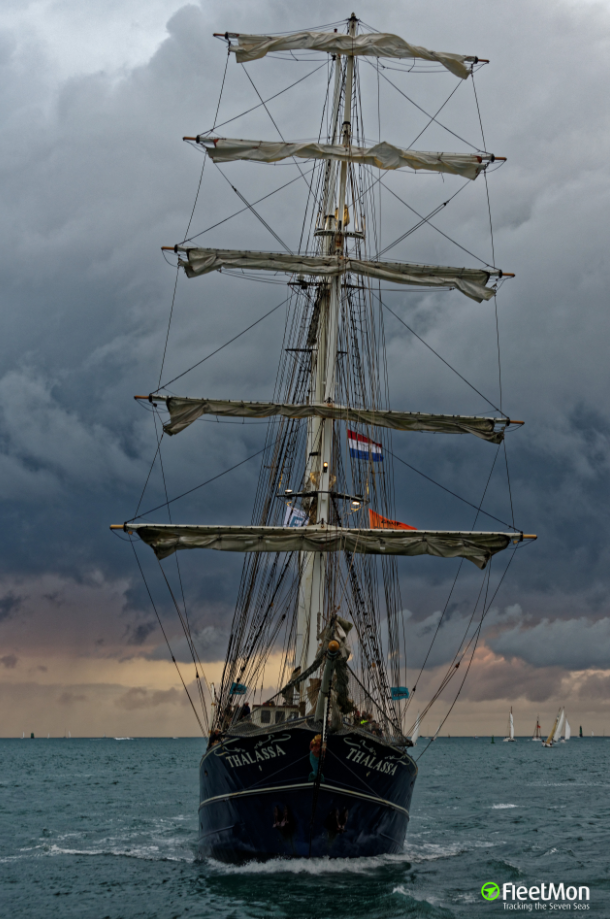 3. From a purely linguistic point of view, this peculiarity may be due to the fact that the gender of the Latin word for “ship” - navis - is feminine.

However, it is more likely a combination of the above: “ship as she” is a linguistic habit as a remnant of tradition, a reflection of a world that saw women as a mystery of the world, like Mother Earth and Mother Nature, someone whose purpose and use is, on the one hand, to carry life, but who, on the other hand, “needs a man to deal with them.”

Also interesting: the captain of the German battleship Bismarck, Ernst Lindemann, referred to his ship as “he,” given its immense power.

In the vernacular, the tradition of referring to ships as “they” is less common today. It is worth noting that Lloyd’s Register of Shipping refers to ships as “it” today.