Why the Command Center of a Vessel Is Called ‘Bridge’ 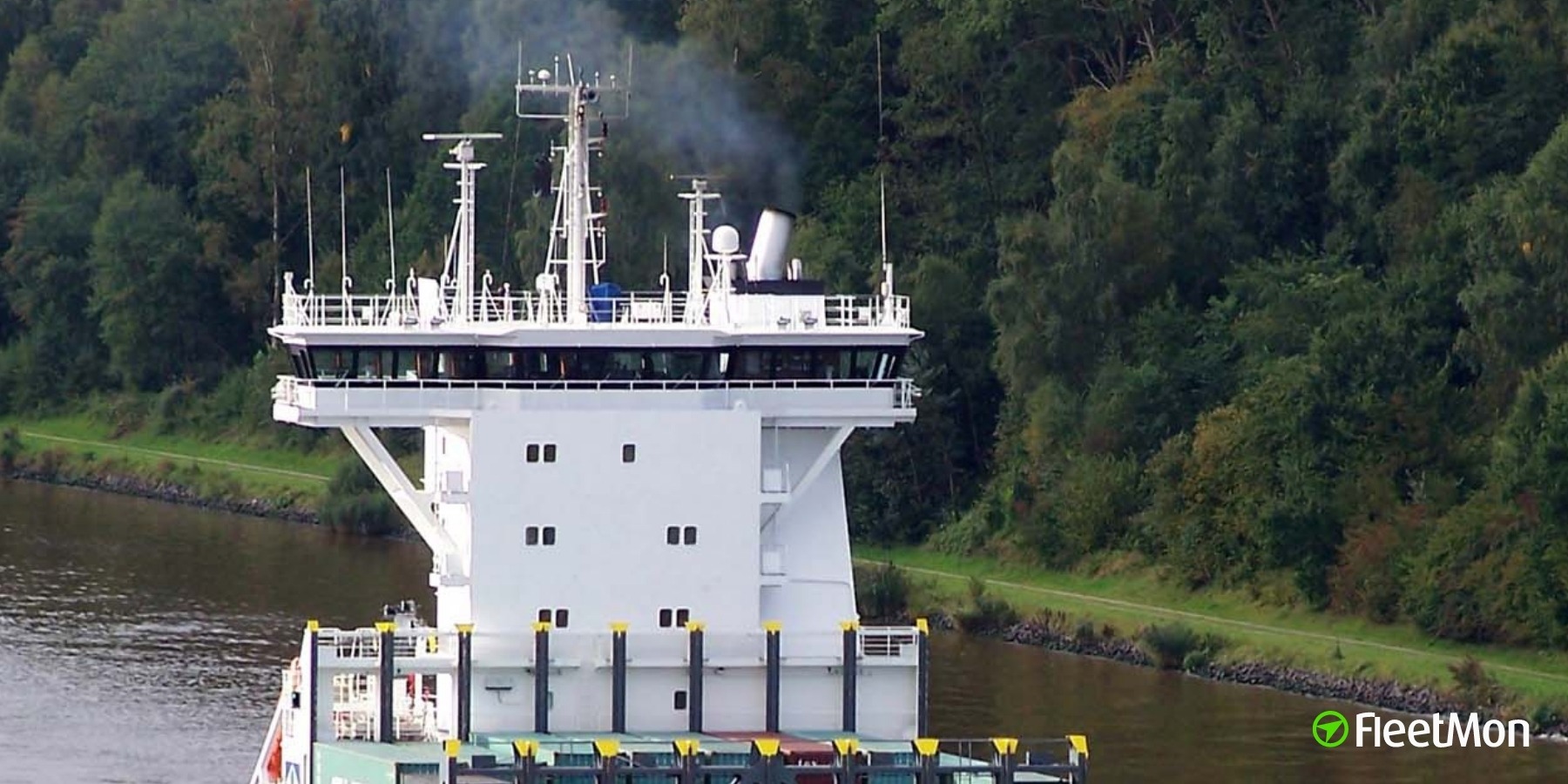 A modern bridge contains all the necessary elements for the control of the ship.

In the early days of sailing, the rudder was connected to a tiller, which was operated by a helmsman. The term helmsman translates as “servant of the boat”. The tiller was located in the so-called cockpit, a pit in which the steering elements of the boat were located. Over the years, the tiller was replaced by a wheel. This was not connected directly to the rudder but was connected by ropes and pulleys. This allowed the wheel to be moved. Ships became larger and were built with more and more decks. The largest deck was the main deck. The ship’s steering wheel was located on the quarterdeck. The raised profile of the aft deck allowed the captain to walk around and have a good view of the entire ship as well as the sea around it. As he walked around, he could give verbal orders to the helmsman.

Later, the helm was enclosed by a small structure that became known as the “wheelhouse.” The helmsman worked from the wheelhouse, but the captain often stayed outside to have a better view of the ship and its surroundings.

As history progressed, wind power was then replaced by steam power, and more and more paddlewheel steamers with large wheels were used, often still steered with a rudder. The captain’s view was often restricted by the wheelhouses, which caused problems. He could still give orders, but often could not properly see where the ship was going. For a panoramic view, the captain would have had to climb onto one of the wheelhouses. However, there was already access for the engineers to service the paddle blades. So a bridge was built to connect the two paddle houses. From this, in the course of history, the bridge of the ship as we know it today was born. The captain could command the ship from the bridge, sending steering commands to the wheelhouse and engine commands to the engineers. 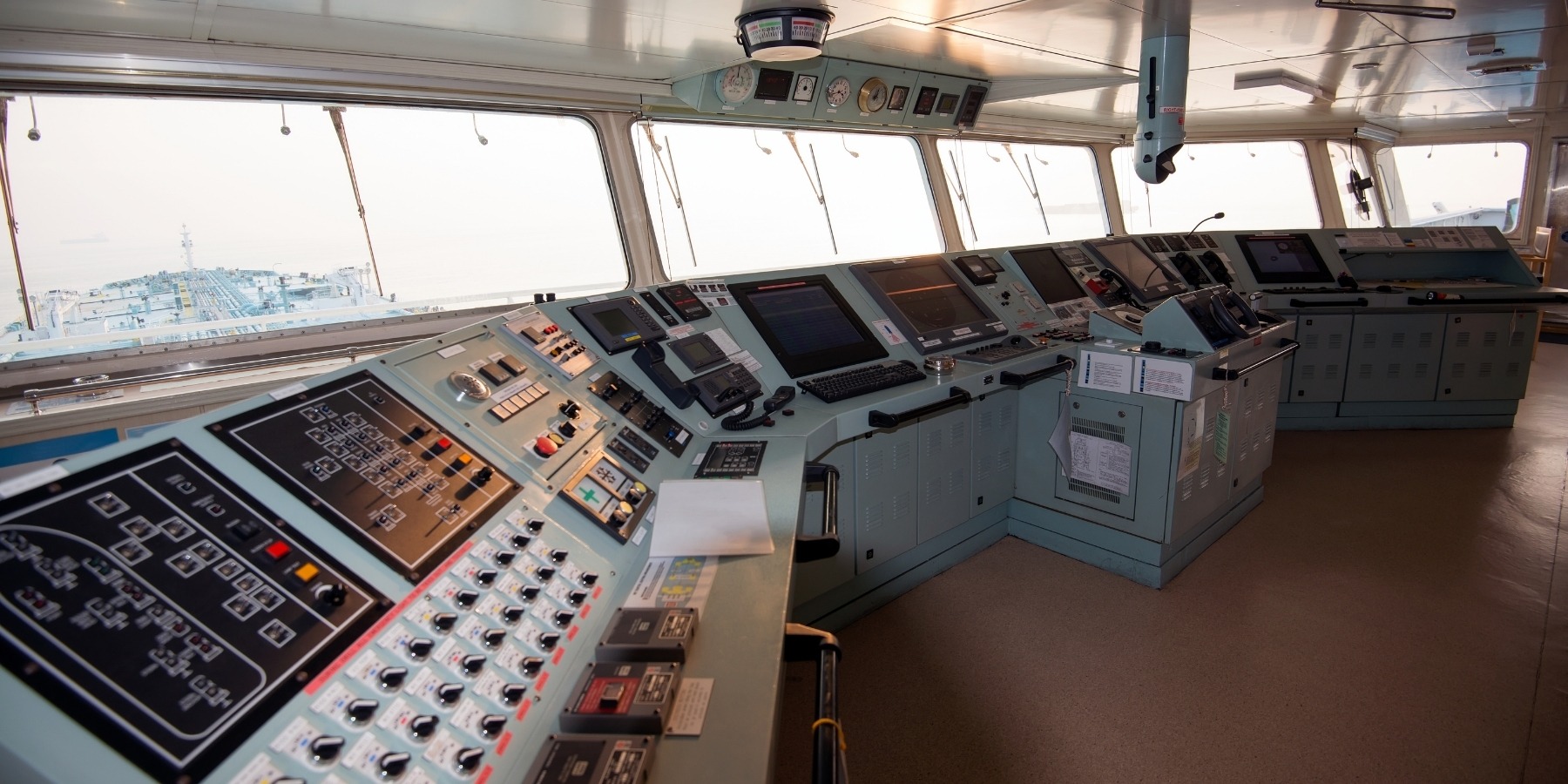 Over time, paddles gave way to propellers, but the concept of the “bridge” remained. Remote steering was developed that allowed steering to be moved to the bridge of the ship itself. Not only the wheel but the entire wheelhouse was literally built onto the bridge. As radio navigation became more important, the radio room was also built onto the bridge.