All Collections
FleetMon Maritime Knowledgebase
Bay of Biscay: The Deathbed of Ships

Bay of Biscay: The Deathbed of Ships 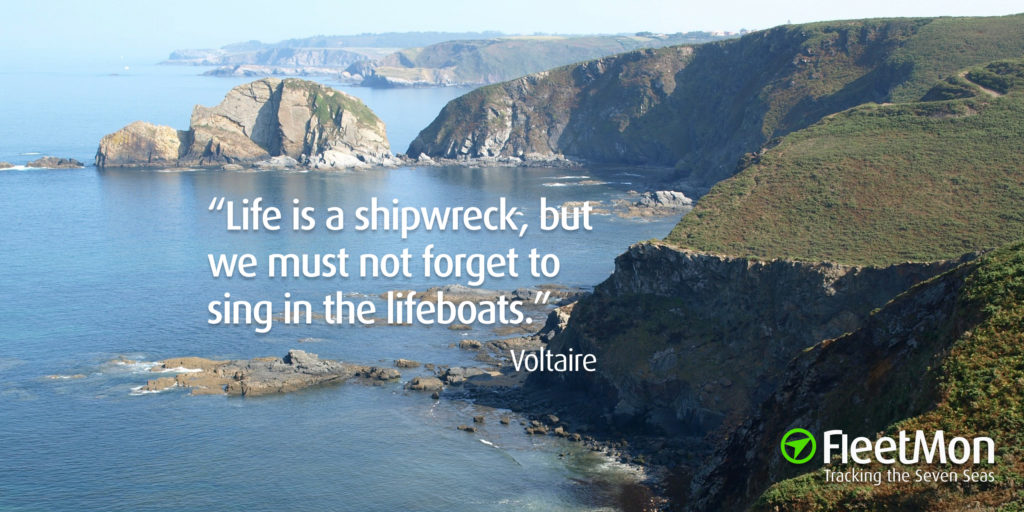 Cliffs of the Bay of Biscay, Image by ttzarza from Pixabay

The French philosopher Voltaire gave this as a reference to the famed shipwrecks in the Bay of Biscay, a gulf of the northeast Atlantic Ocean located south of the Celtic Sea, off the coast of Spain.

The history of human navigation extensively documented shipwrecks off the infamous Spanish Bay, known to many as “The Valley of Death,” “The Vomiting Venus,” and “The Trunk of the Atlantic U-Boat Menace.”

Albeit with the advent of modern technology, improved vessel route prediction, as well as improvements in vessel designing, the number of fatalities in the Bay has considerably reduced. But this shouldn’t stop us from delving into the past! But before we do that, let’s explore the historical context so you know just why the Bay became so infamous among the sailing community back in the days.

The Bay of Biscay is a gulf located in the Celtic Sea of the northwest Atlantic Ocean between the northern coast of Spain and the western coast of France. The typical depth is 1,745 meters, with the maximum depth ranging around 4,890 meters. There are also many dangerous shallow areas. The Bay shelters some of the most brutal weather conditions in the Atlantic Ocean. Home to some of the large swells and storms during winter months, countless shipwrecks have resulted in the region, resulting from the gruesome weather that is so common to the region. The Bay sees depressions entering from the West. The depressions get dried out and then are reincarnated again as thunderstorms that take the shape of a hurricane, crashing into the Bay in the process. When the wind and waves arrive in all possible directions, they collide to create a confused waveform inside the Bay, having no fixed directionality of flow. The experience of sailing in these waters can well be compared to being inside a washing machine! 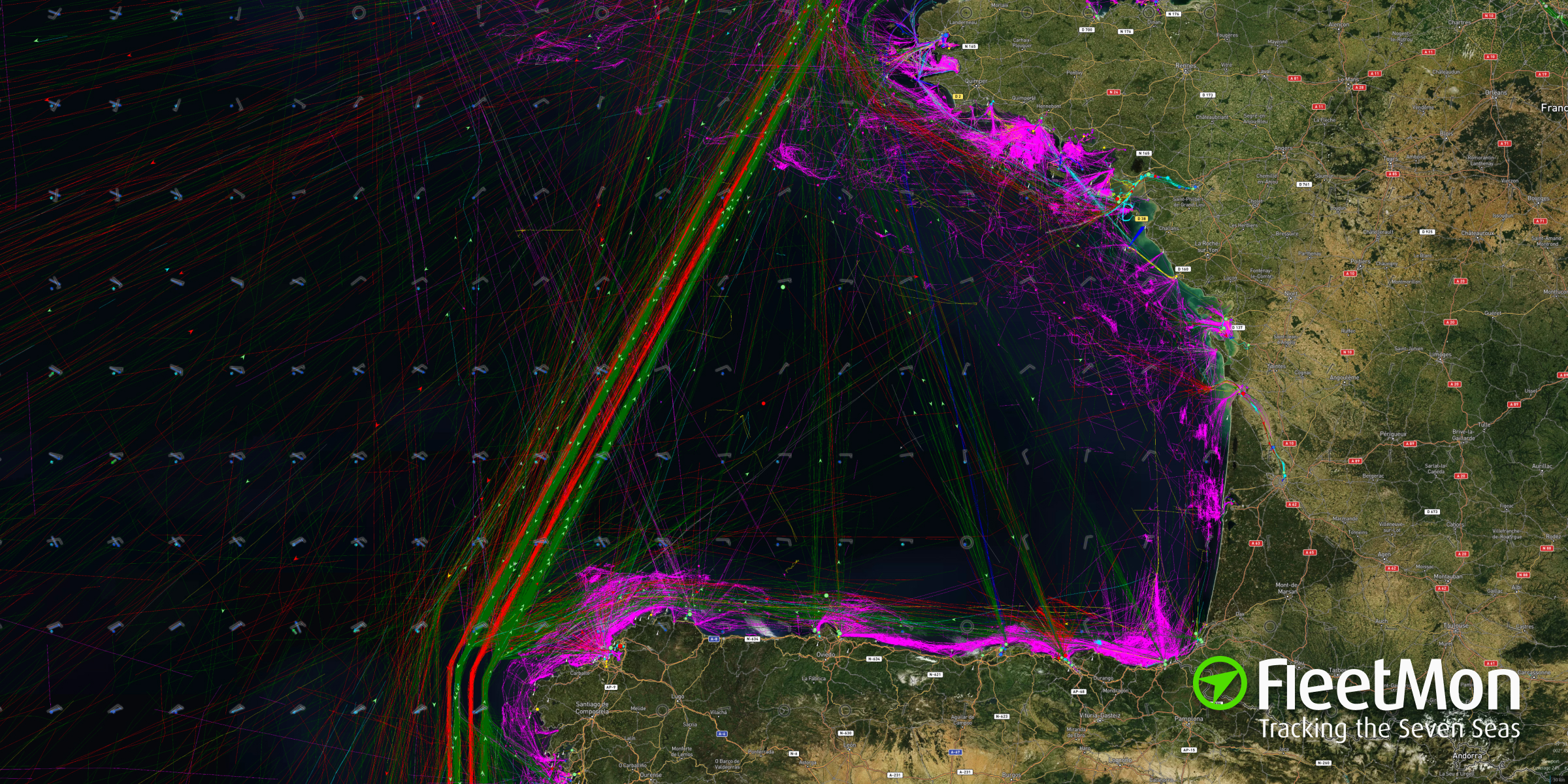 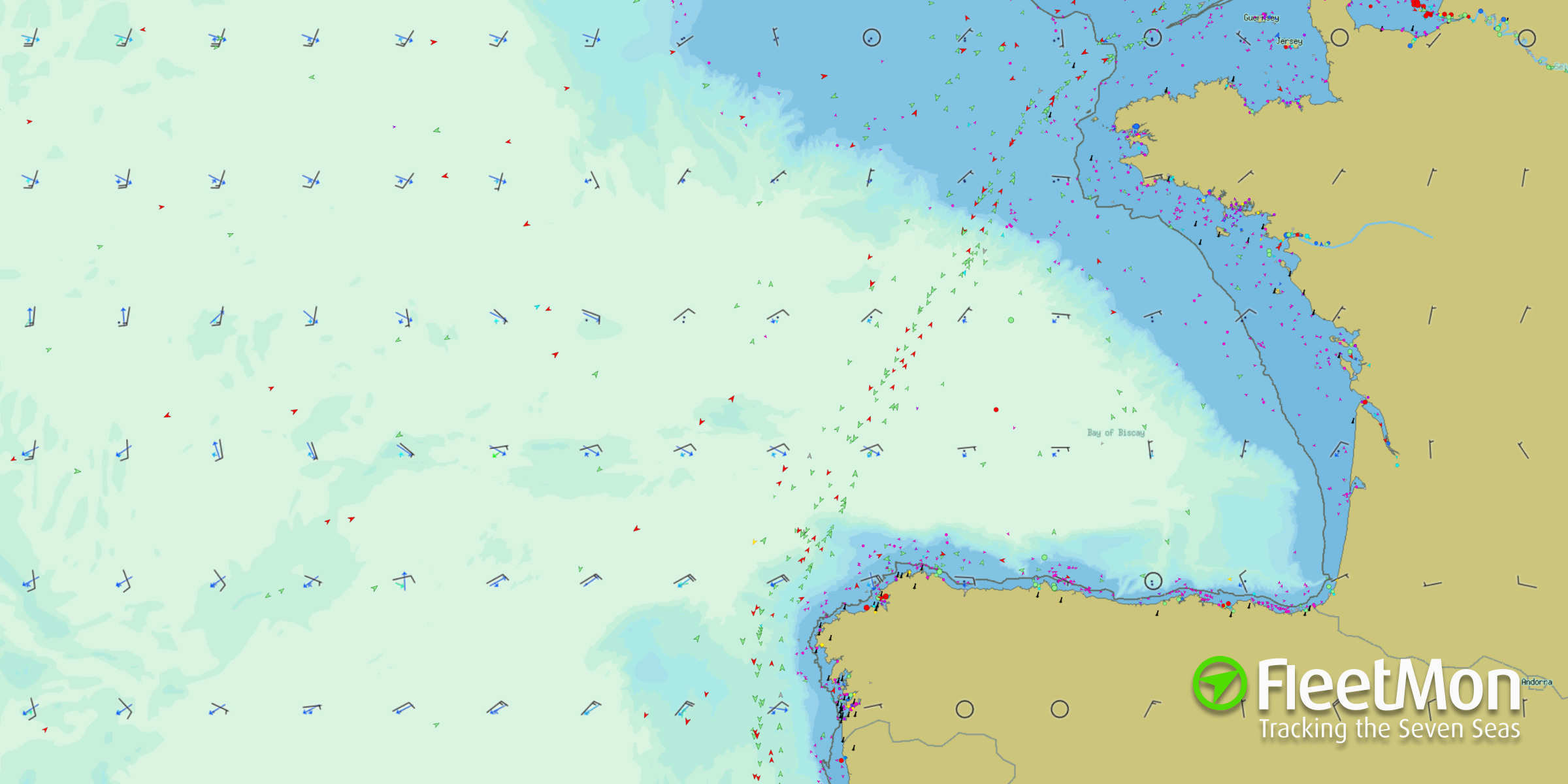 And the ships that are mentioned here are relatively new builds. When it comes to the Bay of Biscay, it has been constantly gaining popularity in the seafaring community since time immemorial. Time travel back to the late 18th century and ask a sailor about the Bay. Due to modern route planners and improved navigational systems, we might not fully comprehend what it is like to sail in these treacherous waters, but they knew. To put things in context, here’s a list of all 24 ships that got wrecked in the eighteenth century in the region:

Nautical Science, as we know it today, had not been developed properly in the said period. Many new inventions in the nineteenth century, aided by the Industrial Revolution in Europe made way for larger, and considerably safer ships. Another notable event that was witnessed in the Bay of Biscay was during World War II. The German Kriegsmarine, along with its vast armada of U-boats ruled the Atlantic, and particularly the Bay, devouring many Allied ships in the process. They were aided by the rough weather that is a characteristic of this region. Up until the Battle of the Bay of Biscay in 1943, German forces dominated the Bay, putting a naval blockade on Britain.

Why Does It Happen?

Now that we’ve understood the historical context, let’s dive into the scientific reasoning behind the characteristic rough weather in the Bay, especially during the winter months. The Continental shelf, that is, shallower water extends a long way into the Bay of Biscay. It poses a whole host of problems for mariners, the weather as well as directs the turmoil in the high seas in the region. For explaining things simply, let’s talk in simpler terms. The massive storms in the Atlantic Ocean run over thousands of miles towards the Bay. Upon arrival, all the force carried by these storms gets “scrunched up” into a very minor area. Much of the water which gets trapped in the Bay of Biscay is part of the Gulf Stream, which is way warmer than the surrounding water. As a result, the air above the warm water gets heated considerably, creating localized effects. This is what gives rise to the extremely rough weather, with winters amplifying the situation.

The world of maritime navigation is expanding and evolving every day, concentrating on increasing ship safety and the economic viability of all shipping undertakings. With the advent of data science, as well as ship-based navigational systems, it’s good to say that the industry is a place right now where to ship safety preceded everything in the industry. However, there’s still occasional news that comes upfront where yachts break down or sink in the Bay of Biscay. 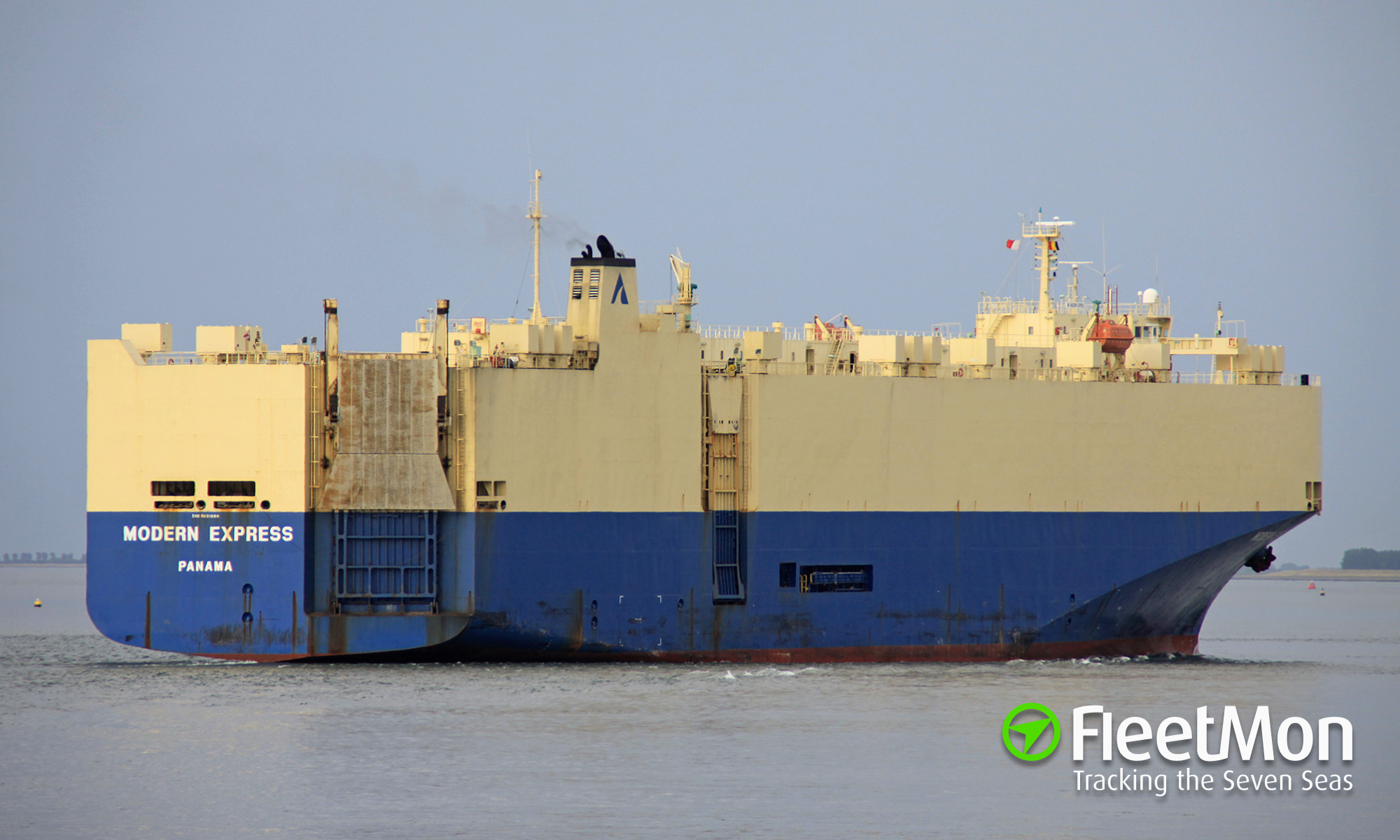 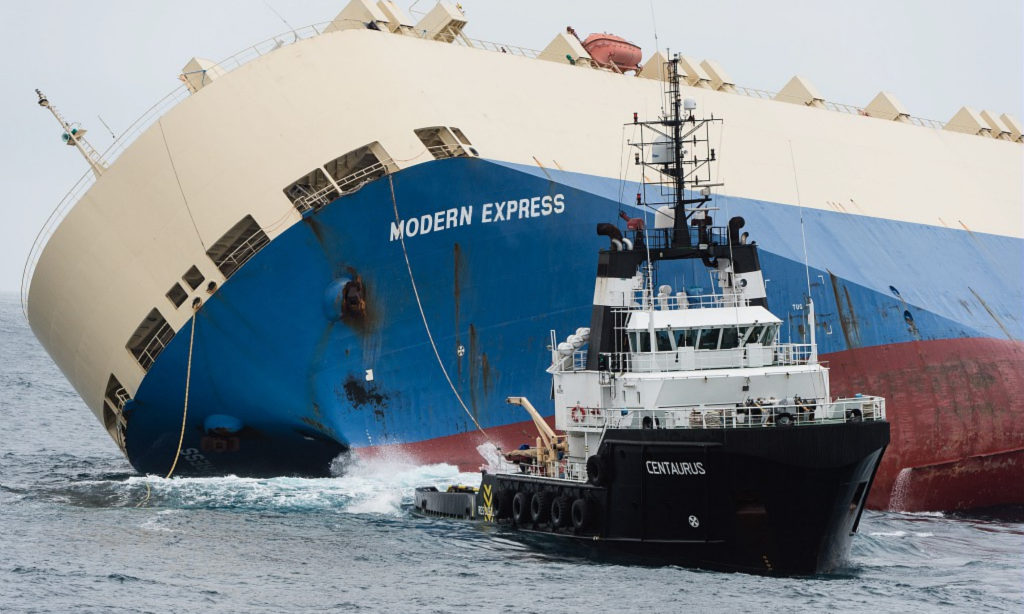 The MODERN EXPRESS, a 164-meter-long Roll-on/Roll-off vessel, was en route to Le Havre in France on 26 January 2016 when she lost stability owing to heavy weather. The situation called for an immediate rescue operation as the vessel continued drifting towards the French coast. Even though the vessel was towed back to safety to the Spanish port of Bilbao, the ship was unfit for further operations. As a result, it was sold for scrap to shipbreakers in Aliaga, Turkey.

Even though the Bay of Biscay is a lot safer now compared to a century or two earlier, there’s no doubt that this feat has been achieved standing on the shoulder of technological prowess by humankind.