All Collections
FleetMon Maritime Knowledgebase
Piracy in the Gulf of Guinea

Piracy in the Gulf of Guinea 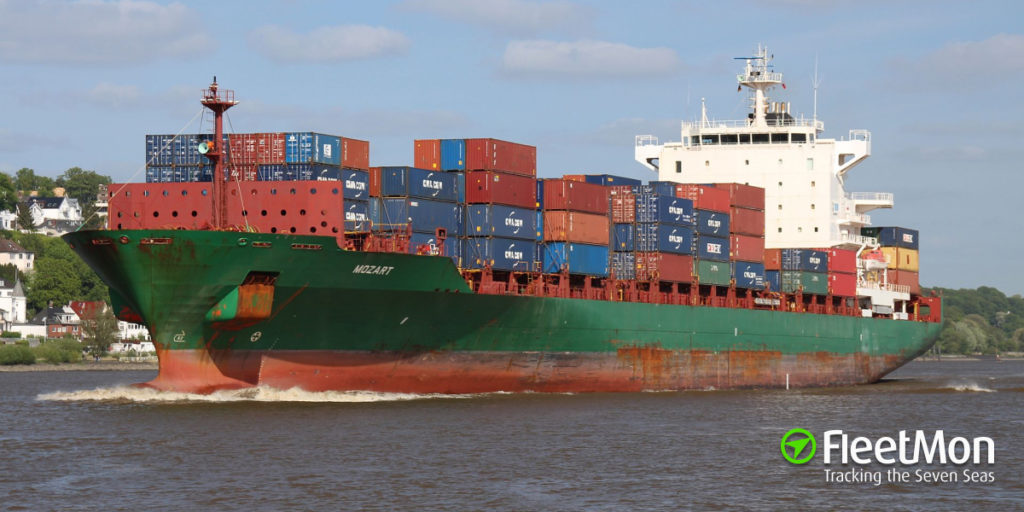 Scope of the Problem:

Stretching from Senegal to Angola, covering over 6,000 km of coastline in the process, the Gulf of Guinea encompasses 20 coastal states in Africa. For the transport of goods from Central to Southern Africa and vice versa, the sea-basin has high geo-political and geo-economic importance. On the other hand, intensive oil extraction in Nigeria’s Niger Delta forms a choke point for African energy demands.

The Gulf is not new to piracy activities though, from a historical point of view. However, with the dawn of the new century, piracy has taken a new meaning altogether. Previously, the majority of the incidents were limited to simple maritime robbery, where sailors were targeted in port areas while carrying cash. Ships were attacked and boarded while berthing at ports in the region. With the dawn of the 2010s, the pattern began to see changes. Since petrol prices reached new highs in the decade, pirates aimed at directly amassing cargos containing refined petroleum. The reason: the region is increasingly battered by illegal oil-bunkering. The scenario has changed again, with the dawn of the new decade, and of course, economics plays a vital role in it. Since the 2014 oil price crash, pirates have increasingly shifted to kidnapping seafarers and holding them for ransom because thieving oil no longer holds the same potential profits as it once did. In the pre-2010 era, piracy in the Gulf extended to the coastal waters less than 30 nautical miles from shore. With ships distancing themselves from the shore, pirates were quick to adapt like their Eastern African counterparts, the infamous Somalian pirates. Using mother vessels, they extended their range up to 100-120 nautical miles from the coastline. 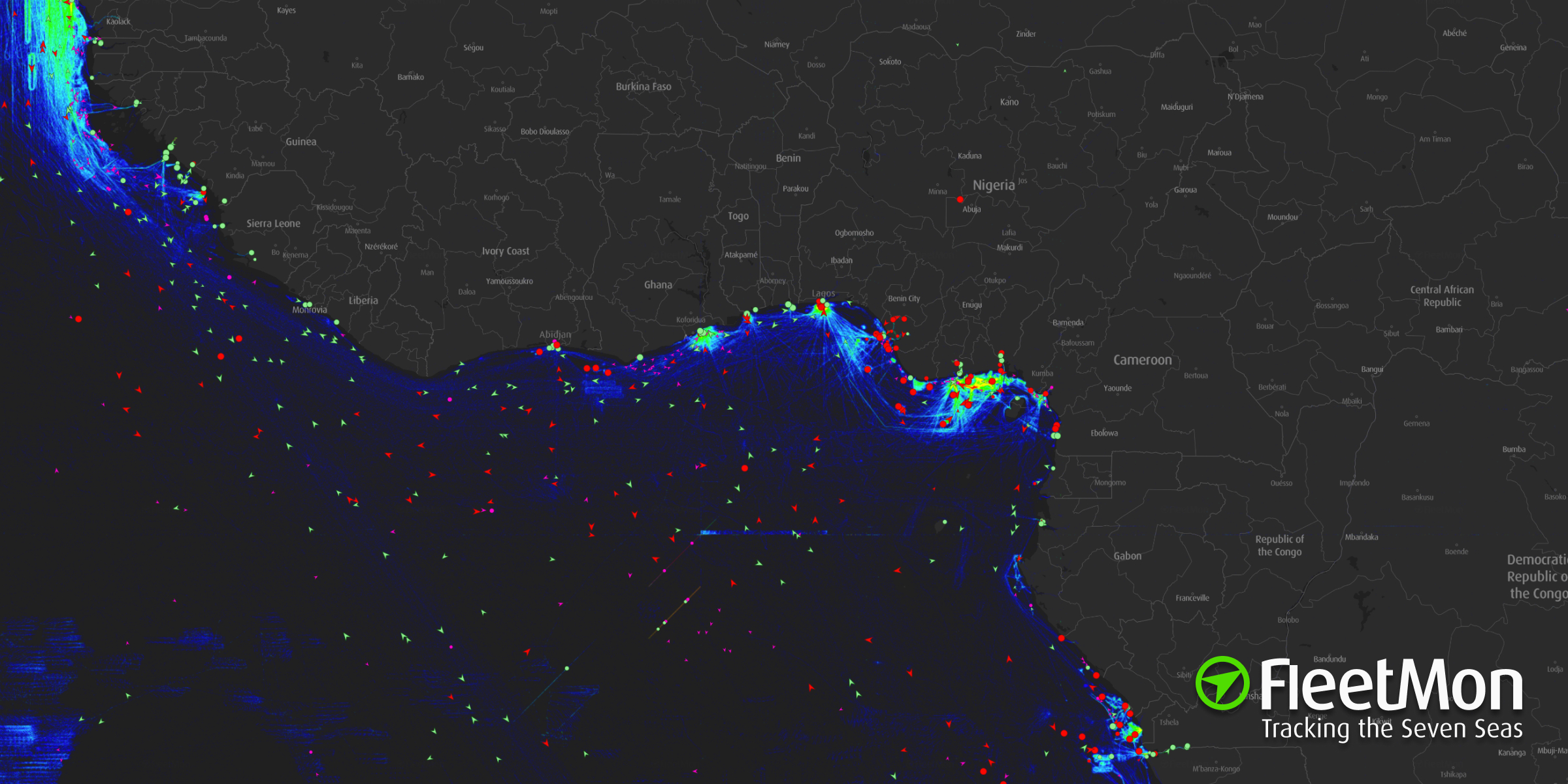 Vessel activity of cargo, tanker, and fishing vessels in the Gulf of Guinea, vessel heat layer in FleetMon Explorer 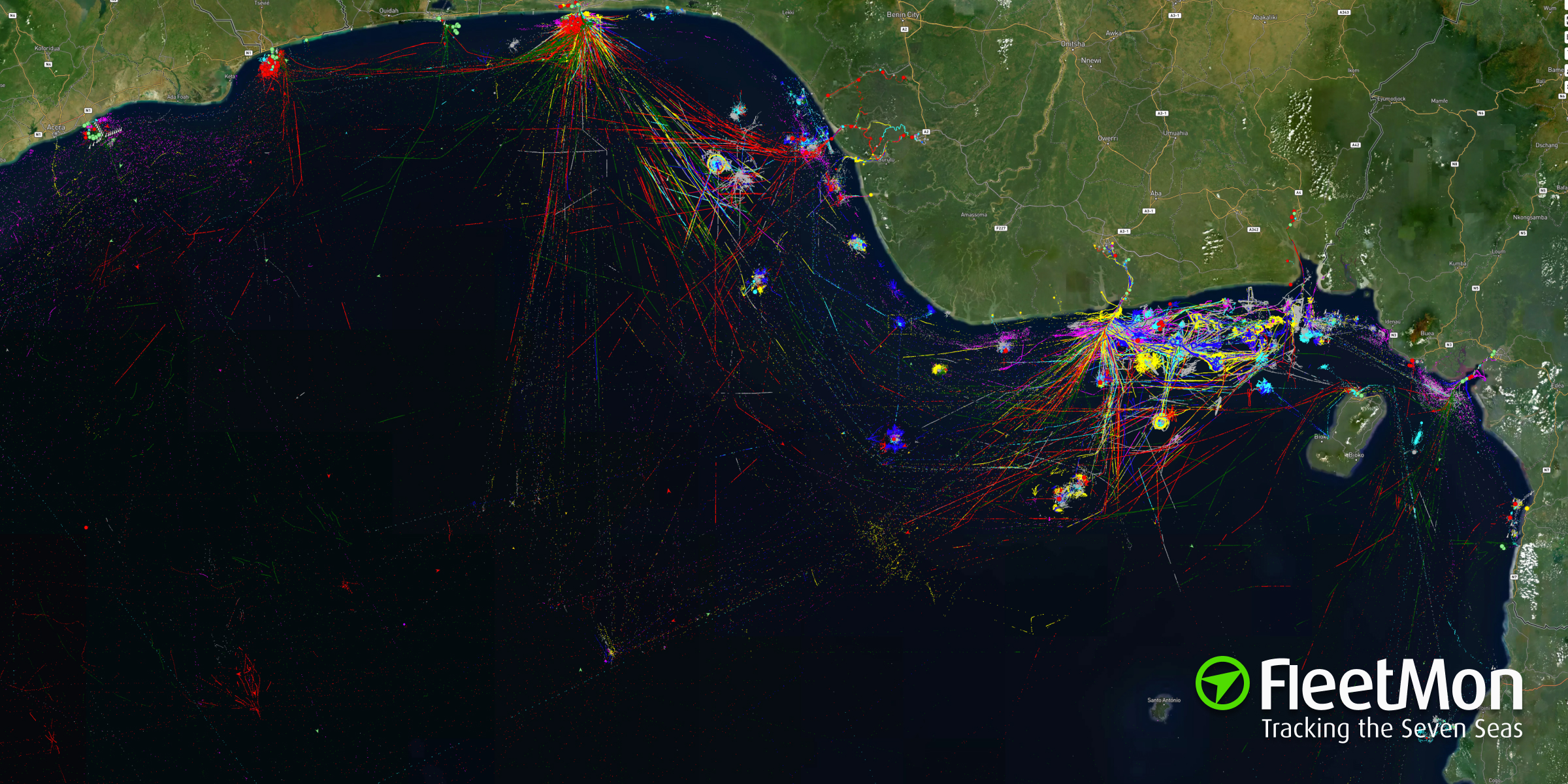 Vessel activity of all vessels in the Gulf of Guinea, density track layer inFleetMon Explorer

Before delving into the factors driving the issue and the possible remedies, we must have a good grasp on the statistics of the attacks. In 2010, the numbers were stationed relatively low, with around 45 attacks being reported in the Gulf. Six years later, the Gulf saw 1921 seafarers being affected by piracy. In 2017 alone, there were 880 failed attacks or boarding incidents, 21 episodes of kidnappings, and 100 seafarers being taken, hostages. In 2020, the numbers reached a new high after 130 seafarers were taken as hostages, involving 22 separate incidents. In 2019, the record was 121 kidnappings. Given this increasingly upward trend in piracy in the Gulf, the International Maritime Bureau’s director Michael Howlett said, “The latest statistics confirm the increased capabilities of pirates in the Gulf of Guinea with more and more attacks taking place further from the coast.”

In June 2013, the regional governments took up a new initiative, the Repression of Piracy, Armed Robbery Against Ships, and Illicit Maritime Activity in West and Central Africa, otherwise known as the ‘Yaoundé Code of Conduct. It aimed at prosecuting individuals suspected or caught while committing piracy, armed robbery, or any other illicit activities while at sea. However, it was a ‘Code of Conduct’ and not a law-binding citizen.

It can be safe to say that lack of punishment for committing these offenses also stands as a major factor why the local youth aren’t afraid of committing brazen crimes.

A glimmer of hope arose in Nigeria when they convict the first pirates under a new maritime law in August 2020. They were accused of hijacking the tanker MV Elobey VI off Equatorial Guinea in March and securing a $200,000 ransom for the crew.

The International Maritime Organization, or IMO, has been taking action against piracy in the region, but with a lack of regional response against the issue, a combined international answer is the need of the hour.

IMO facilitates meetings between various stakeholders like the Nigeria Maritime Administration and Safety Agency (NIMASA) and the Interregional Coordination Centre for the Implementation of Regional Strategy for Maritime Safety and Security in Central and West Africa (ICC), asking them to launch a coordinated effort against the ever-rising threat.

The question that now remains is: Should the UN Security Council take a Somalia- like approach to West Africa? Should international warships patrol the waters off the busy Gulf, or should it be left to the regional governments to take action? Only time will tell.

Visit the extensive library of our Help Center to read the piracy-related article “What does ‘Armed Guard on Bord’ mean?”.