All Collections
Dive into FleetMon
AIS

The term Automatic Identification System (AIS) refers to a radio system that improves the safety and guidance of vessel traffic by exchanging navigational and other vessel data. It was adopted as a mandatory standard by the International Maritime Organization (IMO) on December 6, 2000.

AIS improves planning and decision-making on board by transmitting not only the position, course, and speed of surrounding vessels but also vessel data (vessel name, MMSI number, radio call sign, etc.). This facilitates e.g. arrangements between skippers via radio. AIS works independently of optical visibility and radar wave propagation limitations (e.g., occlusions or shadowing), so that ships located behind a cape or behind a river bend can also be detected, provided that the signals transmitted in the VHF frequency range penetrate.

AIS is referred to as a cooperative system. Its use requires an active, technically functional device, in contrast to radar as a self-sufficient system. 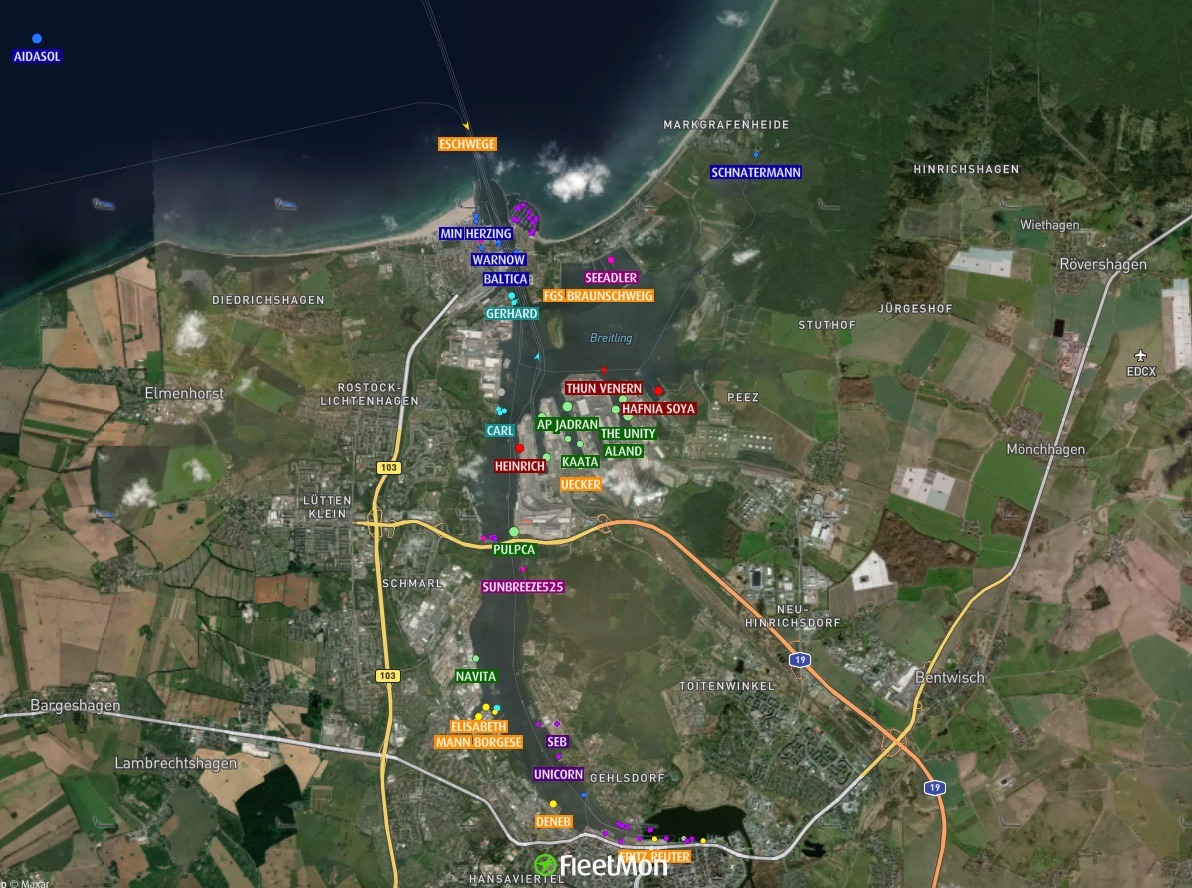