All Collections
FleetMon Maritime Knowledgebase
What Does "Armed Guard on Board" Mean?

What Does "Armed Guard on Board" Mean?

Deployment of armed guards on merchant ships to protect them from acts of piracy.

Piracy is one of the major threats to maritime security in the shipping industry. However, a decrease in piracy incidents is observed. The most important reason is considered to be the use of armed guards onboard ships. 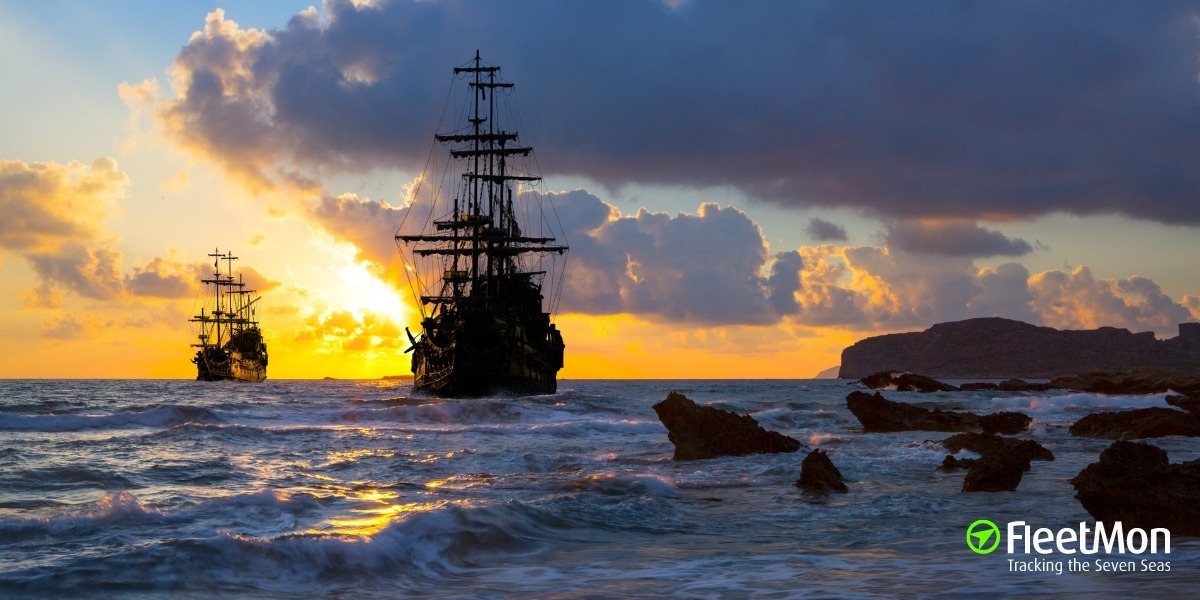 The dramatic boom in hijackings from 2009 to 2011 was followed by an unexpected decline in their number. According to the International Maritime Bureau, a maritime crime-fighting body, the number of hijackings in 2012 was 71, decreasing from 219 in 2010 and 236 in 2011. The reasons for this change are the strict implementation of Best Management Practice (known as BMP), coordination between states' naval forces, and the use of armed guards on board. Today, more than 35% of ships carry armed guards on board as more ship owners hire them from private security firms to protect their vessels as they transit "pirate-infested" waters, particularly off the Gulf of Aden and South Africa.

The increase in financial losses due to ransom payments, as well as the risk of loss of life, has led to a rethinking of the shipping industry. As a result, shipowners being potential piracy victims, prefer to pay for additional vessel protection by hiring armed guards who are on board the protected vessel and/or on an escorting vessel. Many armed guards are former members of the Navy.

The laws and regulations imposed by the flag state will apply to its vessels, as will the applicable port and territorial law. Thorough investigation before contracting with armed security services is therefore advised, and shipowners should consult their flag state before placing PCASP on board to ensure that any statutory requirements are complied with. 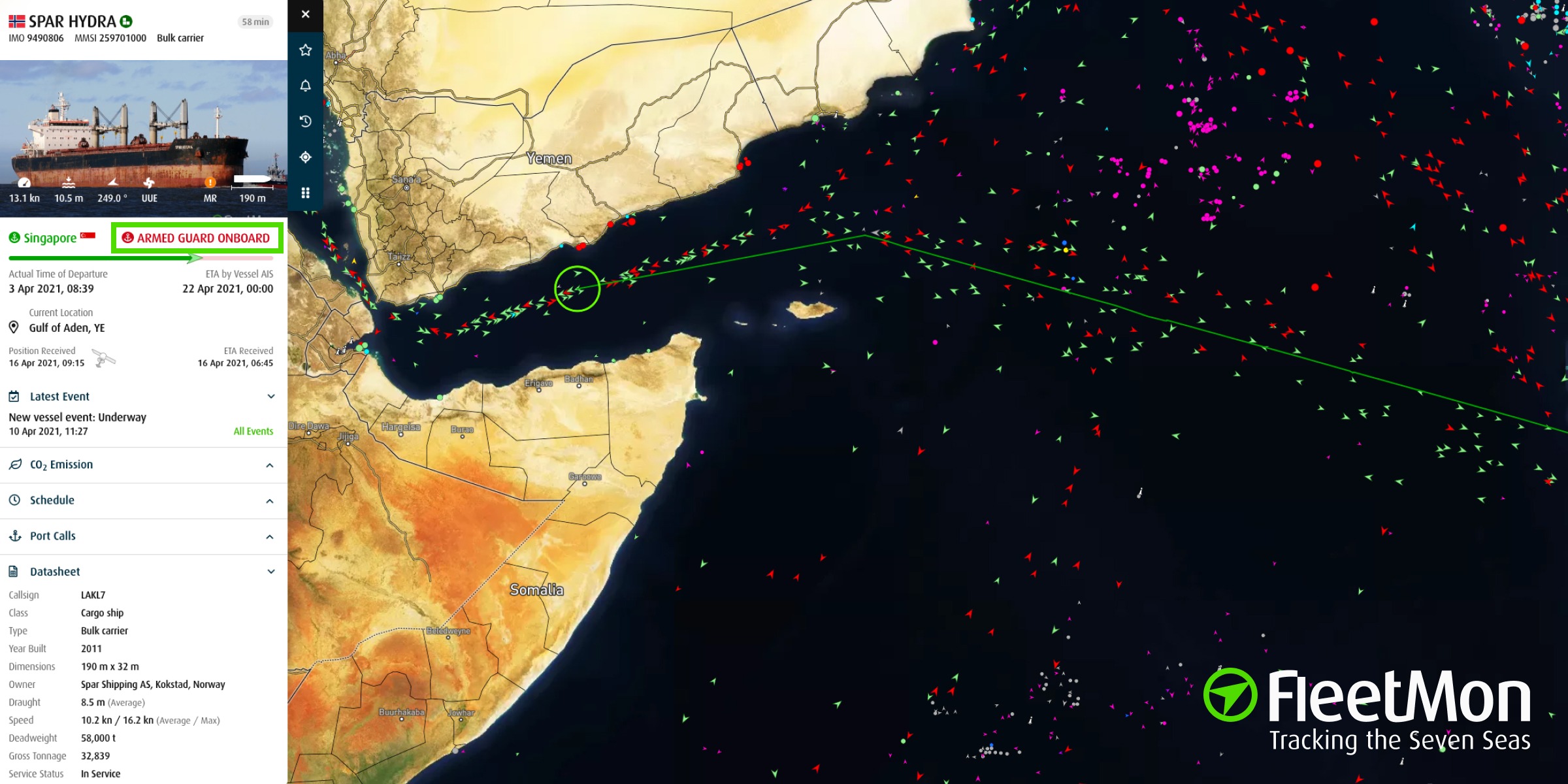 Sending "Armed Guard Onboard" in the AIS

Vessels transiting a Piracy High Risk Area will often send "Armed Guard Onboard" as Destination in the AIS. This deterrent measure might prevent pirates from knowing their real destination (despite the fact that the ship has armed guards onboard or not). The pirates might re-evaluate their plans to attack a vessel. Another benefit: The AIS can stay switched on increasing Maritime Security. The International Maritime Organization (IMO) recommends that the AIS remains active during a piracy event as a safety precaution to allow the counter-piracy naval forces in the area to track the positions of vessels in real-time. But the IMO also states that the master can disable the AIS at their discretion if the voyage is under threat, or in other words, before a piracy event takes place.

Sometimes even having armed guards onboard doesn't prevent hijacking, as you can read in our Maritime News section: Bulk carrier JAEGER was hijacked by armed guards in summer 2020.