Why Are Ship Hulls Painted Red? 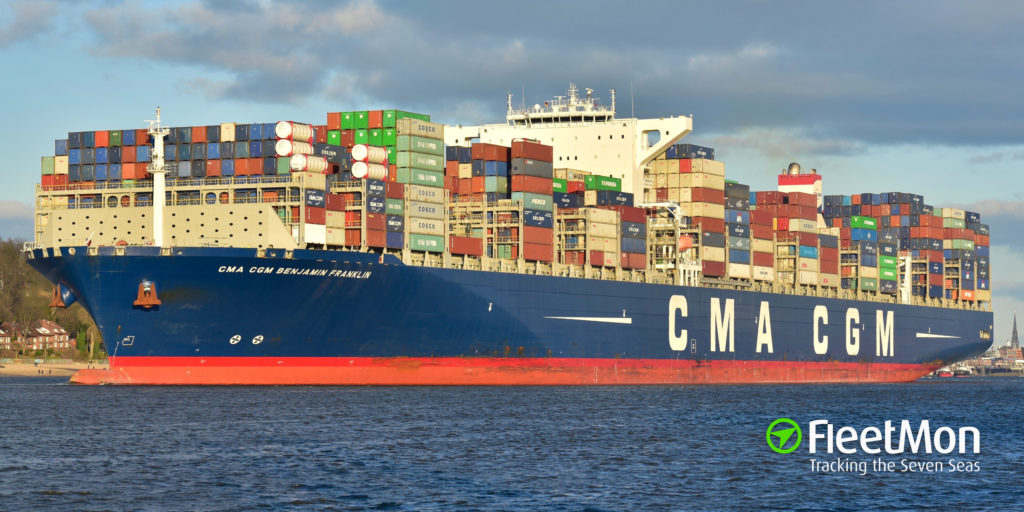 Any avid ship spotter or someone who has been on board a commercial ship knows that these are often painted red below the waterline. Since the ship hulls mostly remain underwater, one question that might be asked is ‘Why red is the color of choice?’ Well, the reason lies simply in shipping tradition – Oh, and worms!

Needless to say, up until the 19th century, all ships were made out of wood. The latter half of the 1800s saw unprecedented growth in the iron and steel industry, with iron and steel making its way into the shipbuilding industry. Sails were replaced by steam engines. The red coloured hull traces its story back to the time before the industrial revolution.

Being an organic compound and having a porous structure, wooden hulls were constantly subjugated to decay, with wood-eating worms, barnacles and seaweed fast-tracking the process.

On top of that, slow ship speeds and rough hulls proved it to be an ideal accelerator for the process.

The speed of the ship got considerably affected. Damages suffered by the hull due to the growth of marine organisms increased the weight of the ship, thereby increasing drag. As a result, the ship’s speed also got affected considerably.

To counter the unprecedented growth of marine organisms on the hull, the shipbuilders required something that could ward off the immense outgrowth of marine life at the bottom of the hull. Here is where antifouling came into play. Antifouling has now emerged as one of the most important areas of research for modern shipbuilders and maritime bodies worldwide.

The scientific method of designing structures, coatings and materials to ward off marine growth on any submerged structure is called antifouling.

Some of the earliest methods of antifouling comprised of placing copper sheets on the hull of the vessel. The copper sheet served as a barrier from the incoming marine organisms, largely worms, from reaching the wooden hull. The copper sheets that were used were actually red in colour. This is what gave the hull its original reddish colour.

The advent of iron and steel reached the shipping industry, and things did change forever. Wooden hulls are now in antiquity, with iron ships being the bread and butter of the global supply chain. Nevertheless, the issue of drag being caused by marine life still remains. With companies increasingly pressing onto cost-effectiveness to maximize profit, antifouling has emerged as an extremely significant topic for the maritime sector.

These days, ships’ hulls are painted with copper-oxide-bearing paints known as ‘antifouling paint’— none of which need to be red. But again, the shipping industry is unlike any other industry around. We believe in honouring nautical traditions, as so we choose red.

Copper oxide has a reddish tinge, thus giving the paint it’s much famous red colour. That is why ships are painted red below the hull.

As the primary biocide, Tri-Butyl Tin (TBT) served as a deterrent against the growth of marine organisms on the ship’s hull even a few years back. But researches showed the adverse effects TBT had on the marine ecosystem.

These days, self-eroding paints, or self-polishing polymers serve this purpose. These are environment friendly paints, which are engineered in such a way that it gets removed by water flow. Ship movement washes one layer of the self-eroding paint after another, which I turn prevents the outgrowth of any marine life on the surface of the ship’s hull.

Another reason can be traced in the contrast of the red hull to the seawater, which demonstrates if a load of cargo is overweight: The more cargo a ship is carrying, the deeper it enters the water. In the same context of contrast, the red color at sea can be very easily captured by passing-by helicopters in case of an emergency.