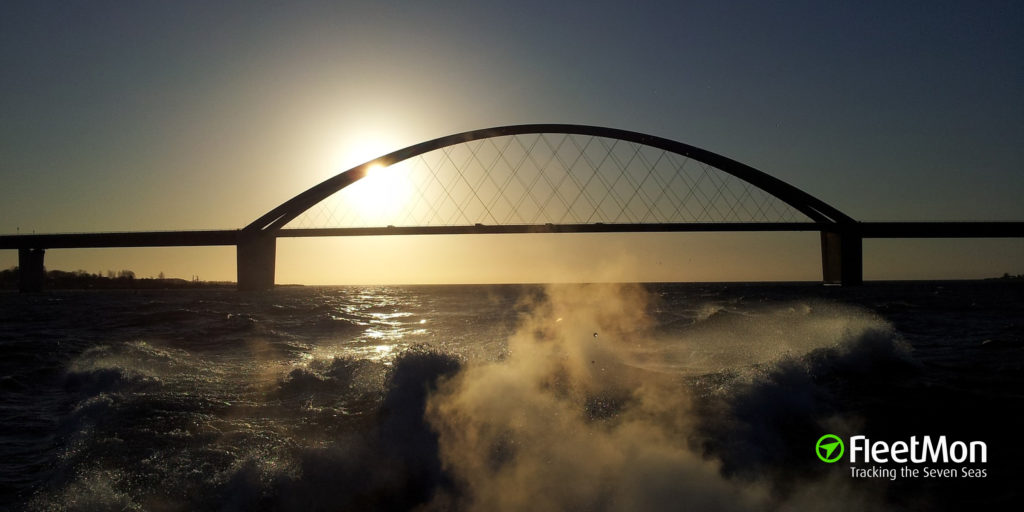 Happy 10th Anniversary, many would say. But this particular anniversary, which recalls the start of a visionary project, is somewhat different. In January 2010, a treaty was signed between the Kingdom of Denmark and the Federal Republic of Germany for the construction of a fixed link under the Fehmarnbelt, the 18 km Baltic strait running between the Danish island of Lolland and the German island of Fehmarn. Yet not everybody in Denmark or Germany feels like celebrating.

The Fehmarnbelt tunnel was approved by the Danish Parliament back in April 2015 but over five years later, planning permission has still to be granted in Germany. Opposition has come from various stakeholders: the ferry operators TT Line and Scandlines, residents along the scheduled road and rail routes through the German state of Schleswig-Holstein, and eco-activists. By the end of 2016 alone, some 12,600 objections had been raised to planning permission being granted in Germany. Moreover, both ferry operators had taken legal action claiming that state and EU subsidies for the tunnel would violate the EU’s fair competition rules. Opposition to the tunnel delayed the scheduled start of construction work for years but despite the lack of planning permission in Germany, Denmark has decided to go ahead. Work at the Danish end is now due to start on 1 January 2021 and completion of the tunnel is scheduled for 2029.

Advantages of the project

For decades, transport planners in Denmark and Germany had been considering a tunnel under the Fehmarnbelt. The benefits, they thought, were obvious. A road-and-rail tunnel would close the last remaining major gap in Northern Europe’s transport network. In 2014, the EU Commission even categorised a Fehmarnbelt fixed link as one of the five most-important cross-fronter projects in the Trans-European Transport Network (TEN-V). A tunnel will reduce the journey time between Rødbyhaven and Puttgarden to seven minutes by train and ten minutes by car. A ferry takes 45 minutes to cross but embarking and disembarking operations make the actual journey time an hour or more. The transport infrastructure in both Denmark and Schleswig-Holstein will undoubtedly benefit from the tunnel. Faster and cheaper freight links by the shortest road and rail route between Scandinavia and Germany will facilitate trade and tourism, increase job-related mobility, make better-paid work in Denmark viable for people living in East Holstein and give a welcome boost to cross-frontier cooperation in the fields of business, technology, science and the arts. 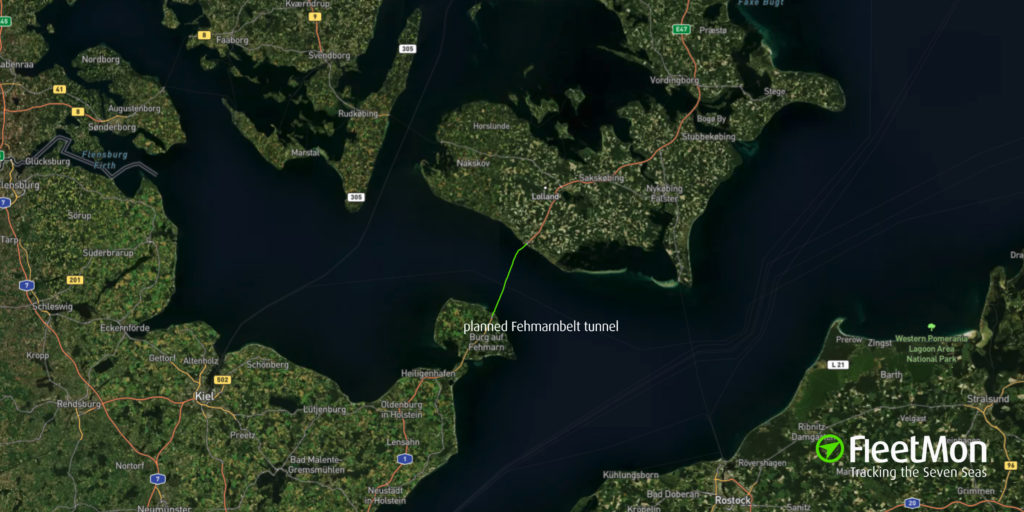 But the challenges are immense. It is not just the fierce opposition to planning permission in Germany that has to be overcome. The tunnel itself is a technologically challenging project. The plan is to dig a 12-metre deep and 80- to 140-metre wide trench in the seabed at water depths of up to 30 metres, sink the precast concrete sections for the four-tube tunnel into the trench, connect them up and cover them with a protective layer of rocks and sand. When completed, this will be the world’s longest and deepest underwater rail-and-road tunnel. To complicate matters even further, the listed bridge connecting the island of Fehmarn to the German mainland, which was opened back in 1963, will not only be a serious bottleneck for the much greater volume of traffic but has also been shown to be incapable of withstanding the additional traffic loads.

Given the delays on other major transport projects in Germany, e.g. the new Berlin Airport or Stuttgart 21, doubts are certainly justified about whether the Fehmarnbelt tunnel will open in 2029 – or even be completed. However, the tunnel controversy has at least focused attention on traffic flows in Fehmarnbelt. Analysing the sea-borne traffic volumes passing through straits worldwide is one of our core competencies. FleetMon carried out traffic analyses that determine parameters such as average traffic volumes, average speed of vessels, traffic activity by vessel type and direction of traffic for various water straits worldwide: the Bering Strait, Strait of Magellan, Galleons Passage, Pemba Channel, Makassar Strait, Lombok Strait, Korean Strait, Vitiaz Strait/Bismarck Sea and, last but not least, Fehmarnbelt. Only time will tell what impact the planned Fehmarnbelt tunnel will have on this waterway’s traffic flows.

10 years Fehmarnbelt tunnel: an overview
Did this answer your question?