All Collections
FleetMon Maritime Knowledgebase
Why Does HMM Build the World’s Largest Vessels?

Why Does HMM Build the World’s Largest Vessels? 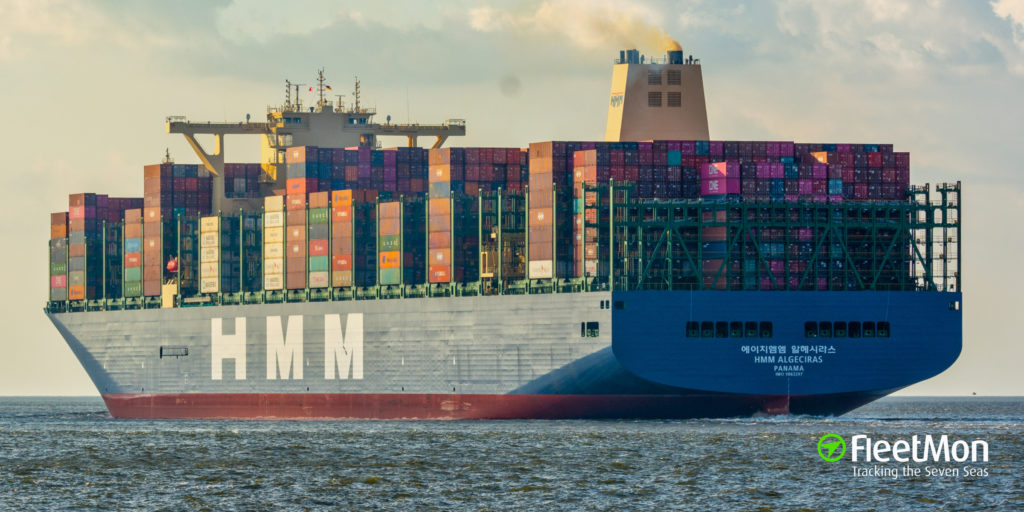 South Korea is an absolute powerhouse when it comes to the shipbuilding industry. Samsung, Daewoo, and Hyundai are names that every shipping company knows, partially because every notable shipping company has at least one ship built from any of these shipyards. There’s a new company rising on the horizon, and that too has its roots deeply embedded in the South Korean lifestyle: Hyundai Merchant Marine (HMM).

Ever since Tianjin declared bankruptcy in 2017, there had been a void in the South Korean container market, especially when it came to exports. Thanks to HMM, this void has now been filled, making it the 9th largest container shipping company in the world. HMM moves the largest portion of South Korea’s exports, becoming the number one Korean national container carrier.

The South Korean giant has a target of reaching 1 million TEU by 2021, something the company had decided in 2017 itself. Part of this expansion process comprises of a contract to build 12 mega 24,000 TEU container ships.

HMM is a symbol of South Korean national pride, something that can be seen in the company’s logo itself. And the company has aggressively marketed on building some of the world’s largest container ships, as well as in naming these behemoths.

What’s up with the names? 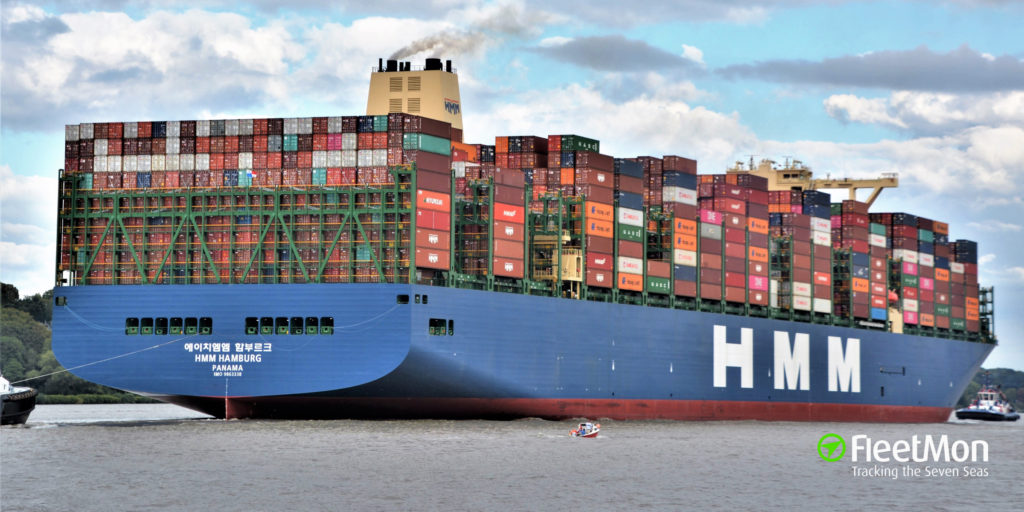 And then there’s the media coverage. Every time one of these mega containerships calls on a port, possibly Middle-eastern or European, there are headlines all over the world. Shipwatchers too flock at ports to see these machines in action. Take for example the HMM Algeciras. Every major news outlet published a news article on it when it was launched in April this year, including FleetMon. Or more recently, HMM Gdansk, named after the famous Polish city, made headlines when it docked in DP world’s Jebel Ali Port. You see, this is a win-win situation for both the port authorities as well as the company. This is because it signals to the world that the ports where these ships dock in are well designed to handle the largest ships mankind has ever seen, giving it the much-needed limelight, it deserves, all for free. 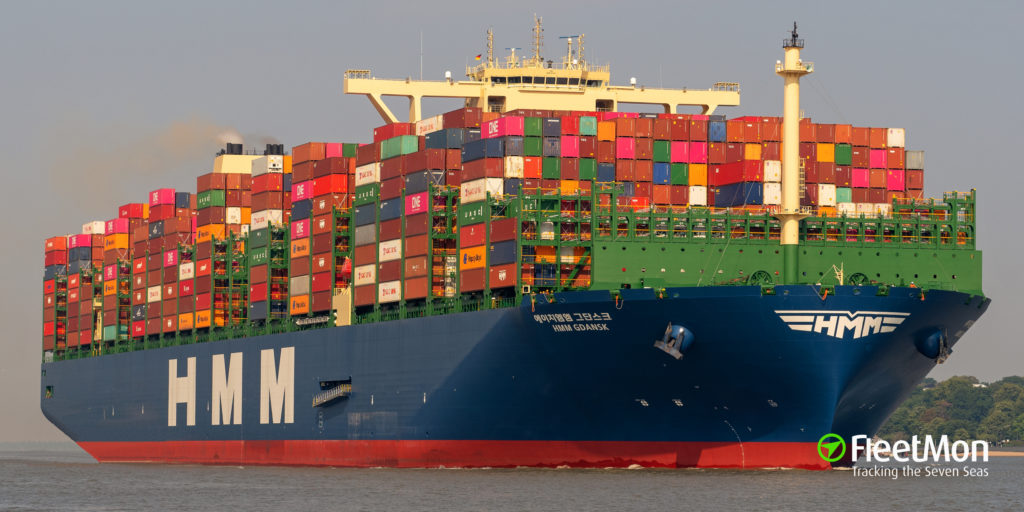 That’s a big achievement for a relatively less known company all over the world, with fame that can give a tough fight to industry leaders like Maersk, MSC, and CMA CGM. The company has set an ambitious goal of earning $10 billion in annual revenue by 2022. That’s not so bad for a company that nearly went bankrupt some 3 years ago until the South Korean government saved it.

Why does HMM build the world’s largest vessels?
Did this answer your question?