All Collections
FleetMon Maritime Knowledgebase
Shipbreaking: The Last Chapter of a Cruise Liner

Shipbreaking: The Last Chapter of a Cruise Liner 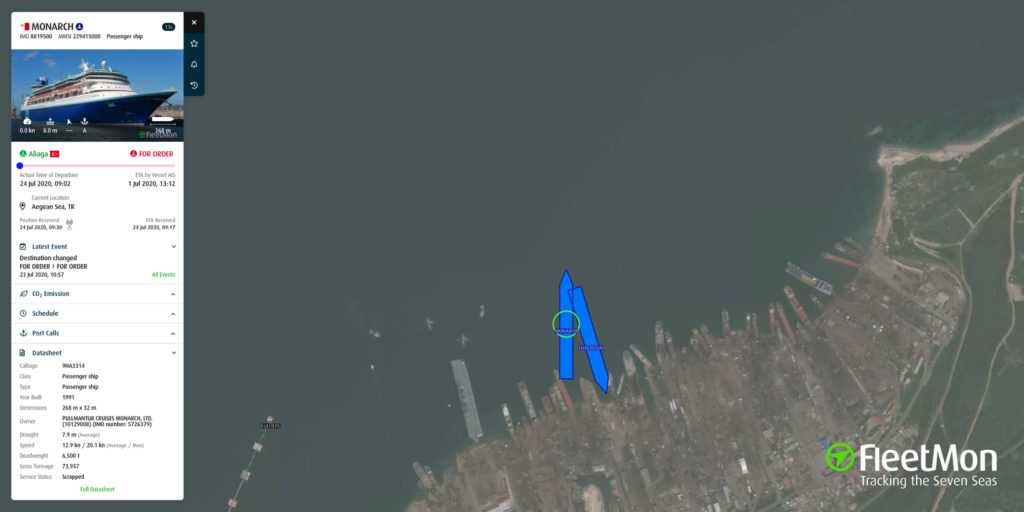 MS Monarch and MS Sovereign after reaching the shipbreaking yard in Aliaga, Turkey end of July 2020

With the global pandemic and another global recession looming on the horizon, luxury is the first thing to go. The luxury cruise industry is struggling. The situation is the worst that tourism has faced since the 9/11 attacks. The idea of being confined to a tiny room in a ship infested with coronavirus is an especially unappealing image. The demands for cruise liners have sharply plummeted, many workers have been laid off and divisions shut down. Quite obviously the ships are sold as is evident from the case of Pullmantur Cruises which operated from Spain and had a substantial fleet of cruise ships. After around 150 crew members of one of the ships, the MS Horizon, tested positive for the coronavirus, the company was forced to halt operations. Its ships, the MS Sovereign and MS Monarch were stripped of valuables and sold for scrap. But what happened to the glamorous ship after it outlived its usefulness?

Dismantling a ship: The ins and outs

A ship usually has a useful lifespan of 25-30 years, beyond which factors such as corrosion and metal fatigue make it uneconomical to operate. Watching a ship being broken down is reminiscent of a corpse being reclaimed by nature. Nothing goes to waste.

The biggest shipbreaking yards in the world are Alang, Chittagong, and Gadani in India, Bangladesh, and Pakistan. The reasons why these yards enjoy such success is that the respective countries they belong to have a high demand for steel and their geography facilitate such an operation. In 2012 about 92% of all the ships scrapped globally were scrapped in Asia, with 30% of this traffic going through India alone.

The process of dismantling ships in developing countries involves purposely beaching the ship to be taken apart, and simply taken apart by oxy-acetylene cutters and bare hands, with a crane helping to separate the big parts of the hull, in the initial stages of the operation. The main reason why these yards are operational and doing well is that they trade profitability for the cost of the environment and the labor force.

There do exist shipyards in developed countries that are not so unambiguously condemnable. A fine example is the Aliaga shipbreaking yard in the Izmir province in Turkey. Although initially it too had somewhat questionable working conditions, following a poor report published in 2002 by Greenpeace, the Turkey government has reformed its shipyards. Machines do most of the heavy lifting and working conditions are not as hazardous. They have filed to be included in the EU green list of recycling facilities. A few issues surface occasionally, such as the disposal of heavy metals, but in comparison to its competitors, this port is a haven. This was the final stop for the MS Monarch and the MS Sovereign. So it is not unreasonable to assume that the ships faced a more “dignified” end than they could have faced.

Shipbreaking from the workers perspective

Ships are lined with asbestos, have PCB’s and heavy metals used in their manufacture. Every cut releases these chemicals. The vessels carrying radioactive material or harmful chemicals not only harm the workers but also the environment.

The most significant problem is the labor force itself. About 50% are completely uneducated and 20% are below the age of 15. There is a constant risk of falling debris. The lack of functioning hospitals in the locality and overcrowded housing accommodations only complicates the problem for the workers further. 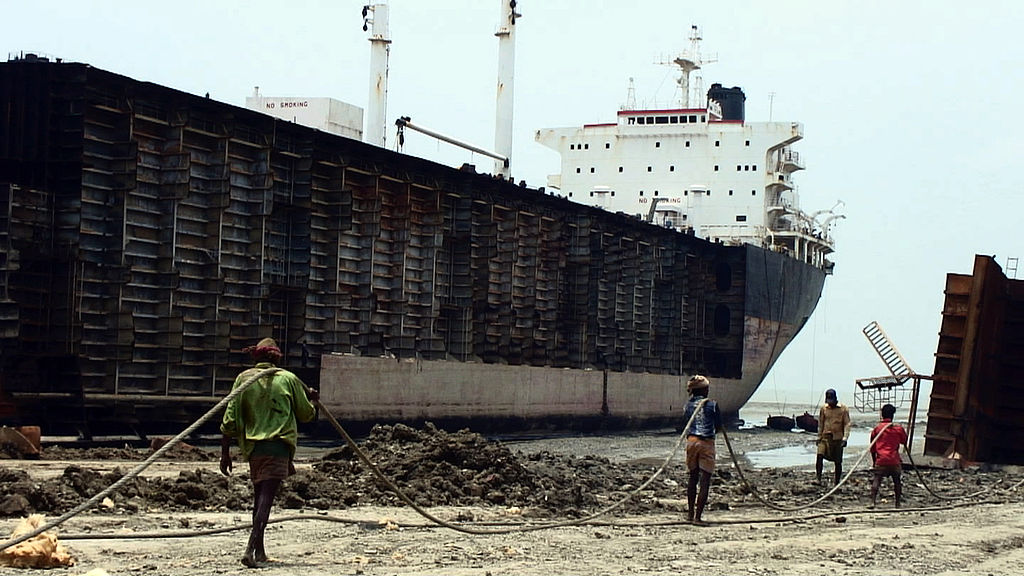 The Chittagong yard enforces secrecy. The government officials deny any major accident has ever occurred, and access to the shipyard is denied to reporters and activists. Any workers seen consorting with them is fired.

The introduction of humane and less environmentally taxing methods sadly reduce the profitability of these organizations and hence remain unimplemented.

Drawing the best from scrapped ships

Shipbreaking need not have such a bad reputation and can be turned around. Below are merely excerpts from the shipbreaking guidelines issued by the Basel Convention.

The prompt application of ESM, an abbreviation for environmentally sound management, which is the view on how to minimize the damage caused to the environment. It involves strategies such as, using dry docks so as to contain the leakage of toxic waste into the open seas, the breaking of the dismantling complex into several stages that handle different aspects of shipbreaking, having a dedicated waste management plant to handle all waste – hazardous, non-hazardous and recyclable.

The workers need to be better educated and informed about the process and potential risks. They need to have protective gear to defend them against ricochets, noxious fumes, blinding light from the gas cutting instruments, and so on.

Further, the shipbreaking yards at Alang and Chittagong don’t have to go defunct. They can be renovated and the workers could be trained. A sound and comprehensive plan is drawn up by the Basel Convention. It covers all aspects from the engineering challenges to legislative hindrances, and a plan to transition to the greener way of doing things. As per the projections made by the entities at the Basel Convention, this transition will take about 5 years.

A greener initiative for shipbreaking

There are initiatives taken on a global scale to curb such activities, the most famous of which is the Basel Convention, which is a treaty to restrict the movement of hazardous waste from developed nations to developing nations. While a sound treaty and 186 states are parties to the convention, it is tough to enforce as there is no centralized authority to do so in international waters. The ships will still find their way to these yards. For example, the TULIP (8000 LDT) which was decommissioned in India, was originally a Norwegian ship called the GERD, she was on the most toxic list issued by Greenpeace before she was declared lost, she had a bogus flag and paperwork.

In March 2012, the EU proposed more stringent regulations. Under these rules, if a vessel is flying an EU flag it must be disposed of in a shipyard on the EU “Green List”. The burden of compliance would fall on the dismantling facilities, and it would be observed internationally so as to reduce the say of corrupt local government officials. But there has been evidence of circumventing this law by simply flying a flag of another nation.

Basel Convention becomes useless when the decision to scrap a vessel is taken beyond national territorial waters. An attempt to curb this practice was made through the Hong Kong Convention adopted in 2009. The convention allowed the export of ships for dismantling, provided that vessels have a list of hazardous substances on board and the shipyard has a recycling plan corresponding to these hazardous contents of the ship. Unfortunately, no country has ratified the Hong Kong Convention yet.

As is evident there will always be a way to skirt the system unless this issue gains attention and the very act of shipbreaking, “the old fashioned way”, is considered reprehensible by all, a greener alternative will remain the second choice. After all, it is not “subsidized” by environmental harm and human lives.

However, an increasing number of countries are enforcing laws based on the Basel convention. Countries are ratifying multilateral conventions such as the Hong Kong convention and most optimistically even privately owned corporations are responsibly dismantling and recycling their ships. The MS SOVEREIGN and MS MONARCH were sold to the Aliaga yard in Turkey as opposed to India or Bangladesh. The cruise company undoubtedly bore a loss in doing so, as the shipyard owners themselves confess that they cannot outbid the infamous Alang or the Chittagong. This indicates that slowly but surely the tide is turning in the favor of green shipbreaking. 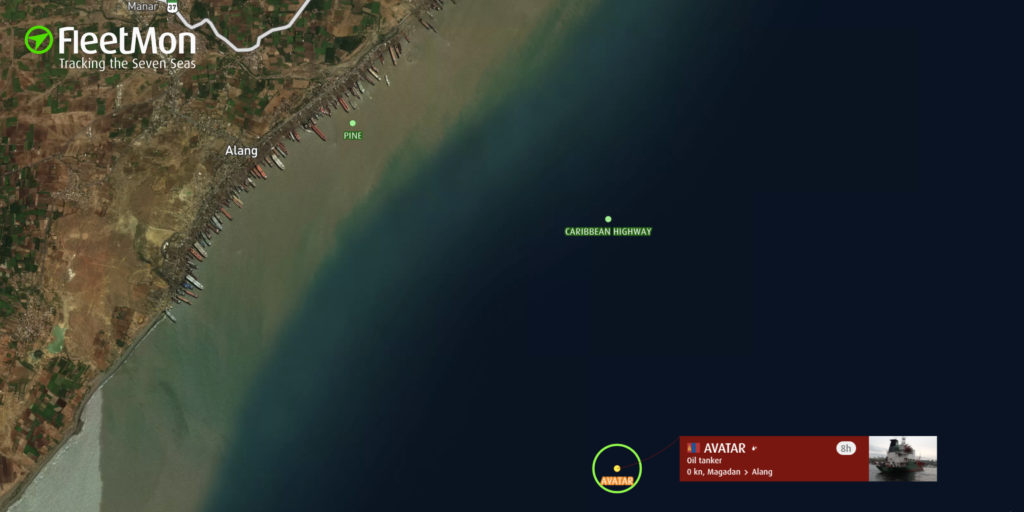 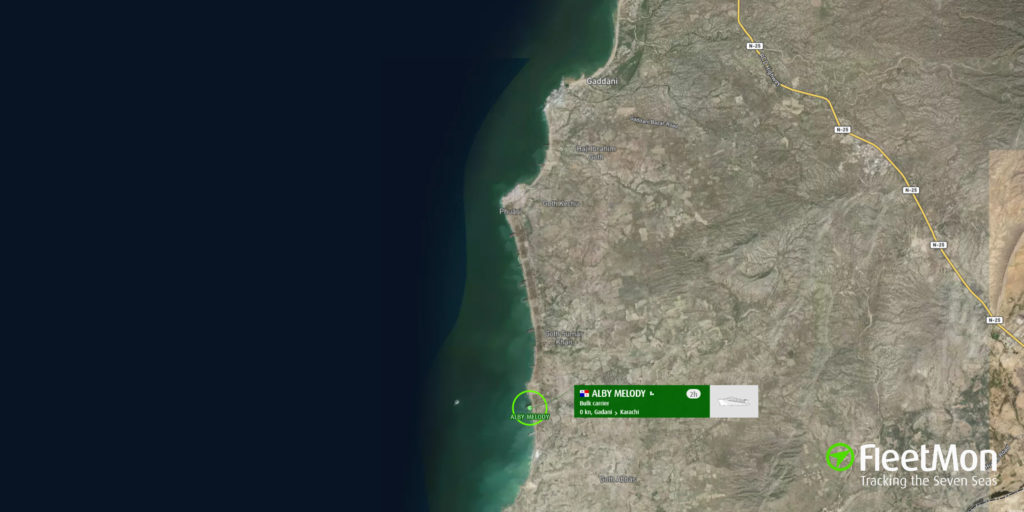 Shipbreaking: The last chapter of a cruise liner
Did this answer your question?