All Collections
FleetMon Maritime Knowledgebase
Closed After 110 Years: the End of the “Königslinie”

Closed After 110 Years: the End of the “Königslinie”

Europe’s oldest ferry route between Sassnitz (Island of Rügen) and Trelleborg, Sweden closed by Stena Line after 110 years in service. Major impacts on the international tourism for the region are to be expected after COVID19 travel restrictions are relaxed. 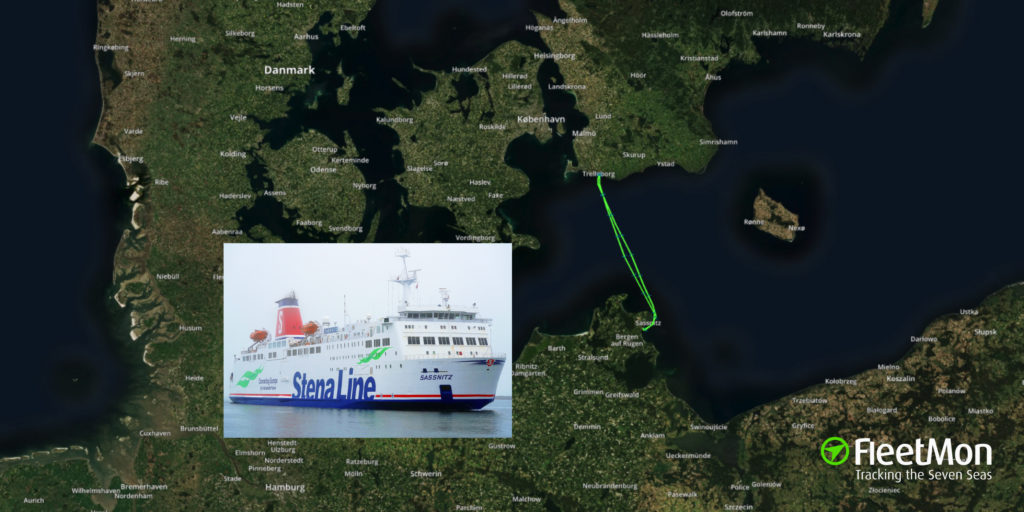 On March 16 the ferry SASSNITZ undertook her last crossing from Sweden to Sassnitz. The shipping company Stena Line decided to close the traditional rail ferry route completely after 110 years in service. According to Stena Line, the ferry route wasn’t efficient – partly because of the pandemic induced travel restrictions, partly due to the tense economic situation caused by lower freight volumes. The last rail traffic passed the route in 2014.

The old ferry route was of great importance for international tourism between the region and Sweden. Additionally, the route was the fastest way to travel between Germany and South Sweden. The passage took no more than four hours. The alternative route Rostock-Trelleborg takes two hours longer than the closed ferry line.

The fading doom of the old ferry line

In the past years, only 300.000 passengers crossed the countries via the “king’s line” ((Swedisch: Kungslinjen) which is the typical German term for the traditional rail ferry route between Sassnitz/Rügen, Germany and Trelleborg, Sweden. It is named after Emperor Wilhelm II as King of Prussia and the Swedish King Gustav V. According to the association “Destination Rügen – Cruise & Ferry network” the yearly passenger potential is much higher – up to 500.000 people could have used the ferry with the right Marketing strategy and aligned timetables.

The sad peak was reached in autumn 2019. During the two weeks of school holidays in Germany, which is usually a popular travel season for German tourists, only 4 ferry crossings between Sassnitz and Trelleborg took place. In the whole month of November, the passenger ferry only ran six times between Germany and Sweden. After that, Stena Line withdrew the ferry Sassnitz to support on the route Rostock-Trelleborg. Since the end of April, the ferry Sassnitz is not in service being located in Uddevalla, Sweden. 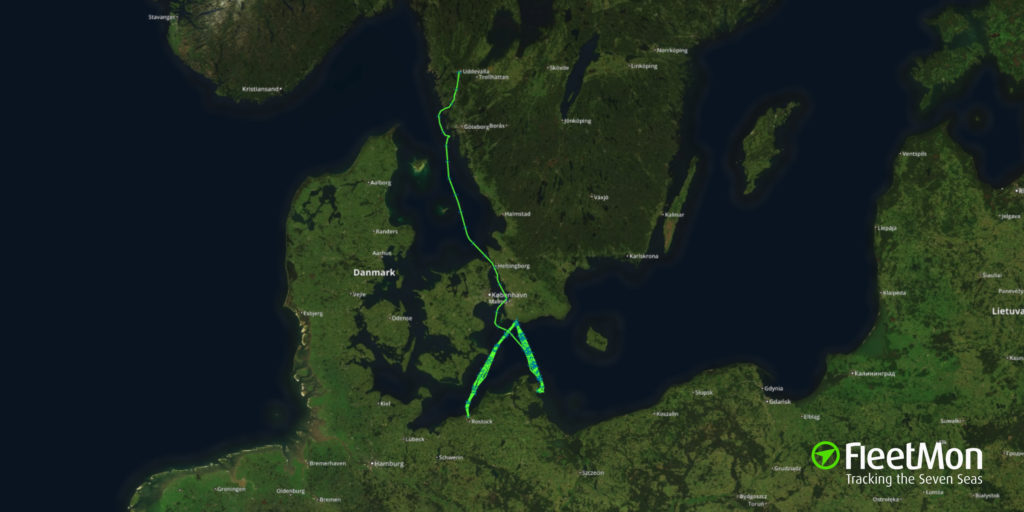 Tourism highly affected by the closure

The king’s line was the only passenger ferry route between Trelleborg and Sassnitz. At Stena Line, there will only be two rail ferries between Rostock and Trelleborg left.

The ferry connection and the island Rügen are particularly popular with the Swedes. Swedish tourists like the cultural sights of the island, especially the seaside resorts, which are not available in their country. But not only the island is particularly affected by the ferry line’s suspension. The Hanseatic city of Stralsund, once ruled by the Swedes, is also likely to feel the absence of the Scandinavian tourists. Missing excursions to Western Pomerania, for example along the cultural-historical “Schwedenstraße” (The Swedes street) to Brandenburg, will be expected due to the closing of the traditional ferry route.

A glimmer of hope: High-speed catamaran might be an option

The shipping company Weiße Flotte operating several ferry lines in Mecklenburg-Western Pomerania and in the area of Berlin considers relocating a high-speed catamaran, usually being in service by the company compound Unternehmensverbund Förde Reederei Seetouristik (FRS) between Marocco and Gibraltar, to the Baltic Sea. Weiße Flotte is part of the company network FRS. The federal state of Mecklenburg-Western Pommerania has promised 700.000 € financial support for the project. Rather than replacing the closed ferry line, a passenger line between Sassnitz/ Rügen and the Swedish city of Ystad might be planned. The high-speed catamaran can travel between Germany and South Sweden in two and a half hours. That might definitely be the fastest way to travel between the two countries!

Closed after 110 years: the end of the “Königslinie”
Did this answer your question?