All Collections
FleetMon Maritime Knowledgebase
Why Do Ships Have Circular Windows?

Why Do Ships Have Circular Windows? 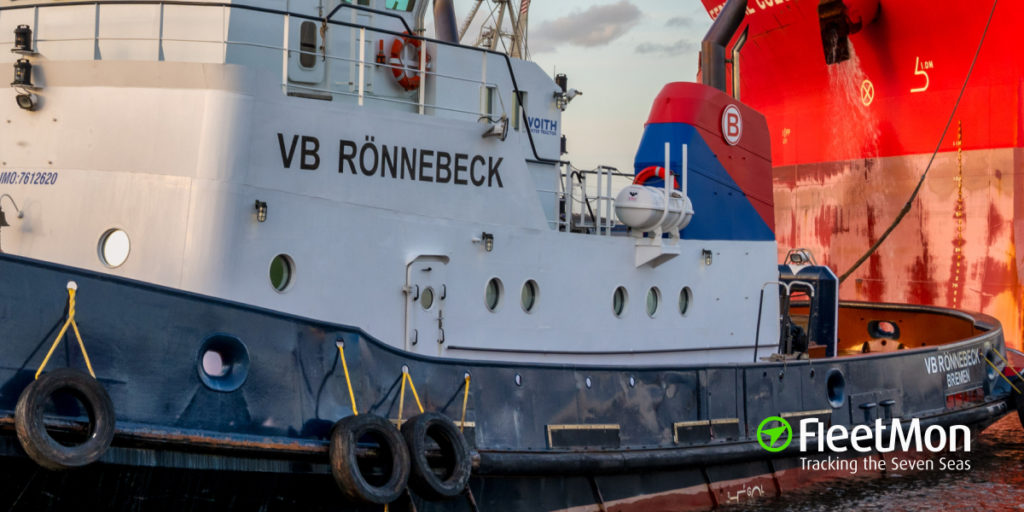 Whilst travelling, many of us might have noticed that all vessels, with the exception of cruise ships, have circular windows. These windows are commonly known as portholes; shortened form of the word port-hole window. And these portholes are not just limited to vessels, but can also be found on submarines and spacecraft.

Since the very beginning, portholes have been an integral part of the ship structure. With respect to windows on other modes of transportation, portholes have always stood out, particularly because of their circular structure. They were initially designed to get the best possible view from the ship during a voyage. Therefore, it became imperative to strategically adjust the height of the porthole, with one end hinged.
It was initially meant to function as a window in areas of the vessel that had major ventilation problems, facilitating the entry of both fresh air and light in those areas. This particularly helped workers onboard, since the manpower required in those days was pretty great.
Later on, portholes came into existence in every nook and corner of the ship.

Vessels always have circular windows in their hull and never rectangular or square-shaped ones. The answer simply lies in principles of Physics concerning structural integrity.

The structure of a boat is under regular stress and strain from its motion and the waves. Poking a hole in that surface for a window, you want to retain as much of the strength of the hull as possible.

A round window distributes the stress evenly all the way around the opening, whereas a square window would bring it to a particular point of focus at the corners. Those corners would then be a weak point, potentially prone to warping slightly out of shape or enlarging the hole into a leak.

This unusual round design of the ship portholes offers resistance from sunlight as well as from the sea and rainwater.

The materials generally used for building vessel portholes are steel, aluminium, brass, bronze, and iron. Brass and bronze are preferred and used over iron and steel as iron rusts because of sea-water and steel bends after a certain period of time. Brass and bronze last effective for an extensive period.

Maritime Knowledgebase
Did this answer your question?