A large sea bay is called a gulf. It can be considered as an extended arm of a sea with a constricted entrance along a strait. A gulf is almost completely enclosed by land. The world's largest gulf is the Guld of Mexico, with a total surface area of about 1,554,000 square kilometers (600,000 square miles). It is surrounded by Mexico, the southern coast of the United States, and Cuba, and contains many bays, such as Matagorda Bay (Texas) and Mobile Bay (Alabama). Examples of other gulfs include the Gulf of California, Gulf of Aden (between the Red Sea and the Arabian Sea), and the Persian Gulf (between Saudi Arabia and Iran). The Persian Gulf is important to world energy because petroleum is transported through its waters in oil tankers. 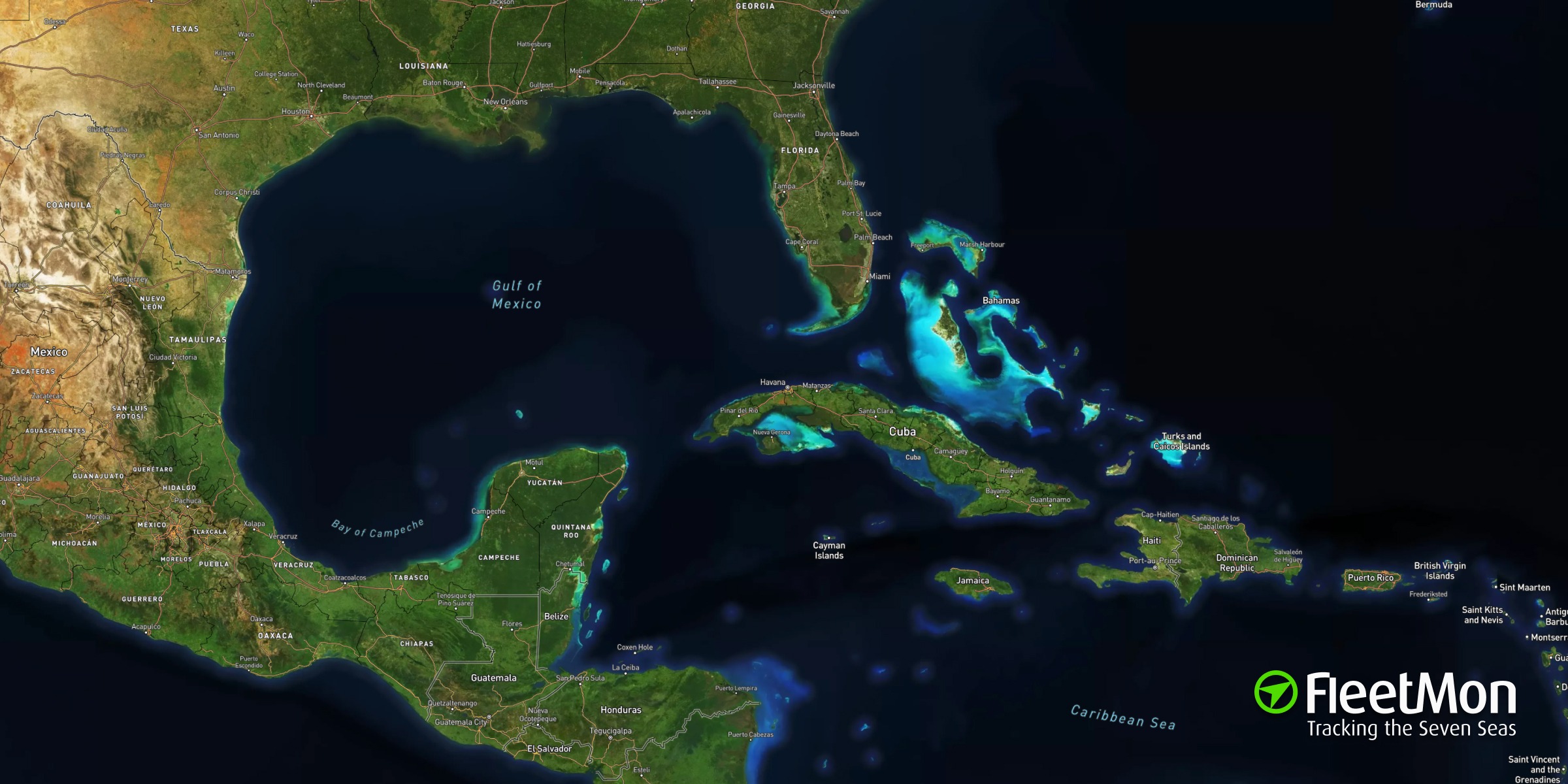 The term 'bay' is similar to a gulf but is generally smaller in size and with a wider entrance. However, there are exceptions to this definition. Bay of Bengal (see image) is much larger than most of the bays of the world. Also, a bay is not enclosed by land to a large extent. The San Francisco Bay, off the coast in northern California, is a well-known bay in the United States. Examples of other bays include the Bay of Pigs (Cuba), Hudson Bay (Canada) and Chesapeake Bay (Maryland and Virginia). 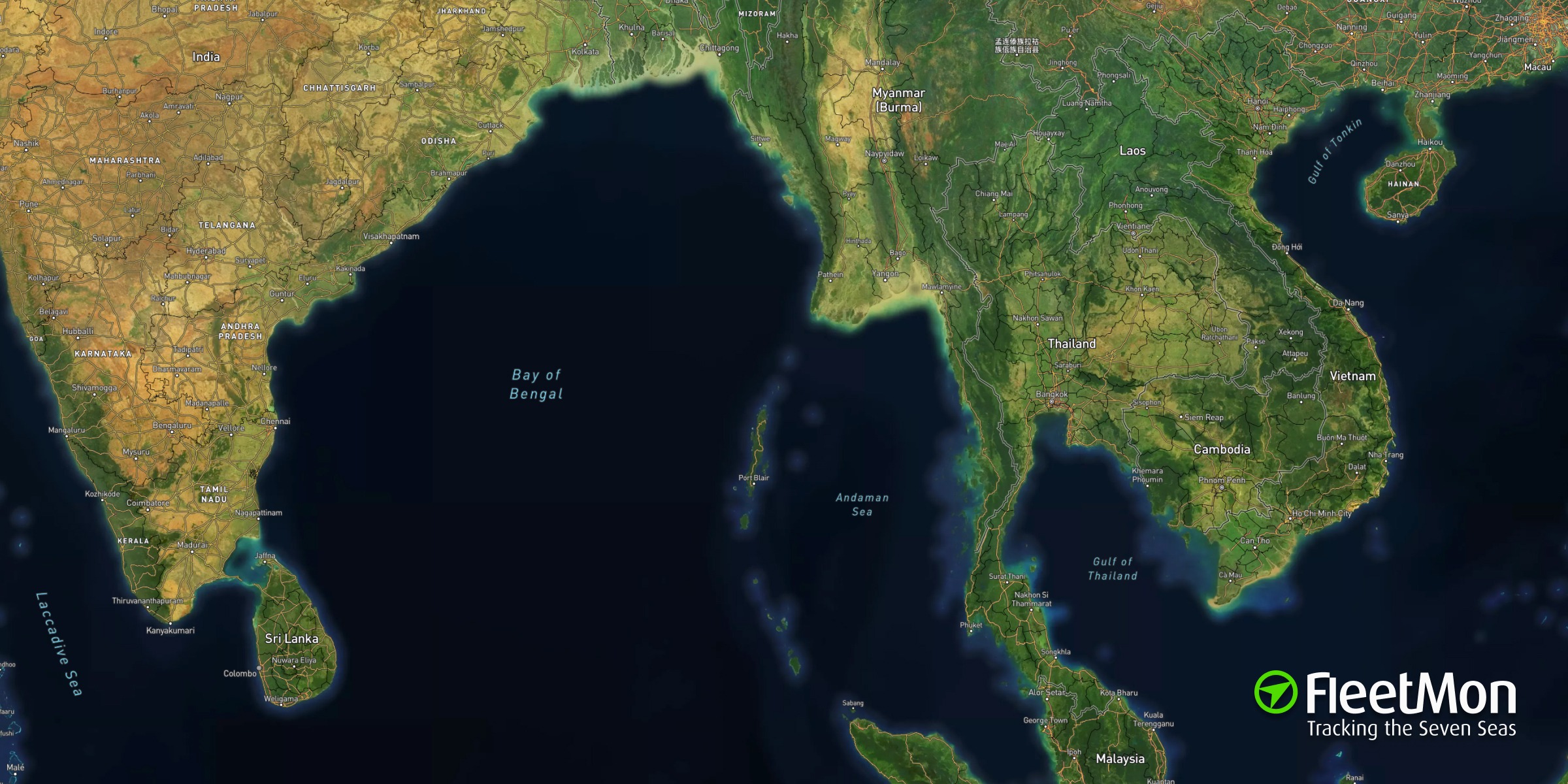